But I am having problems that i tried to illustrate in the second picture.
i would like to archieve that the back part behaves like this one in the front.

this gives me really weird mistakes? i wish it would just work symetrically 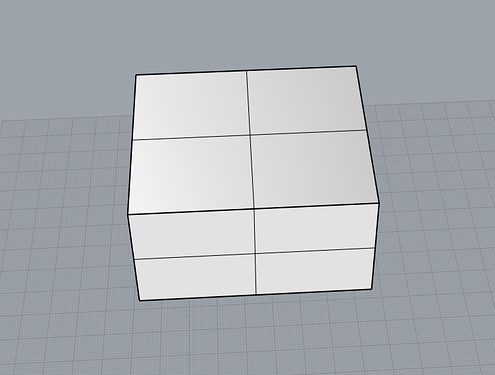 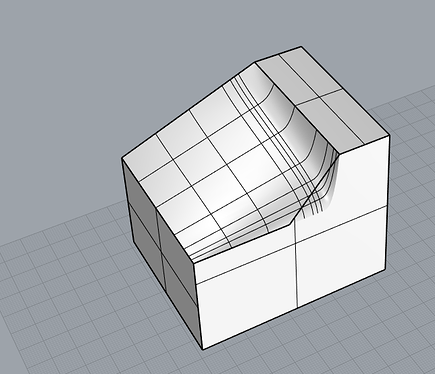 that’s because moving faces in trimmed objects doesn’t work too well. in that case you can use ShrinkTrimmedSrf after using split face to reduce the point structure of each surface. and also use Merge Edge to manually fix any issue like your last picture.