I’ve created the “mid surface” of a sheet metal part to later unroll it. In order to create it I modelled planar surfaces and used the fillet command later on these surfaces. 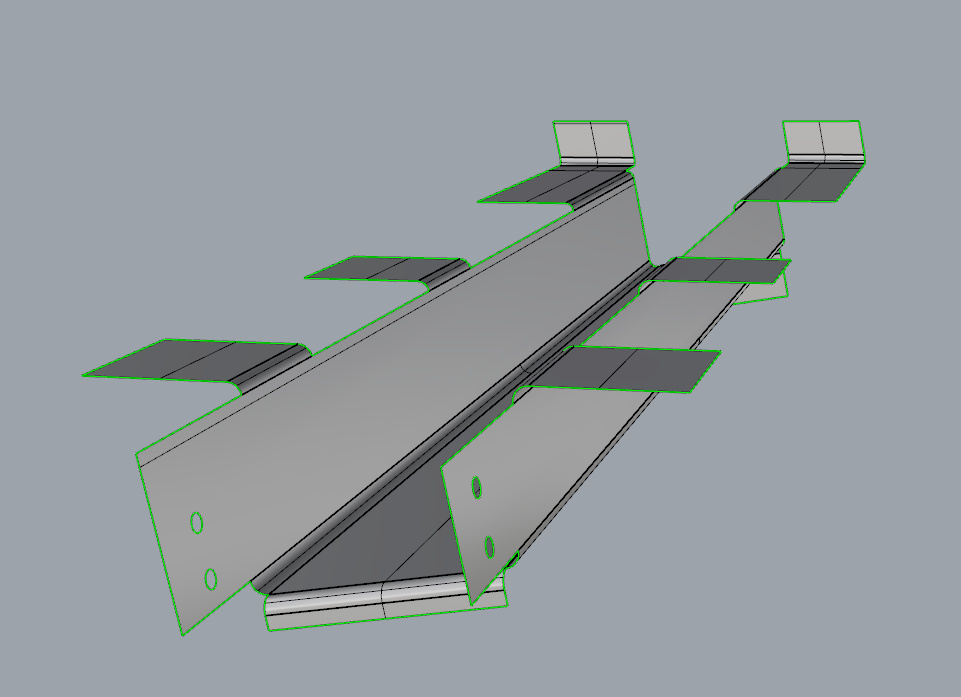 If I duplicate the border in 3D - everything looks ok. It’s a closed border.

If I unroll the surface, at some fillet edges, the surfaces are discontinued. (Which would create a big problem when lasering the outlines 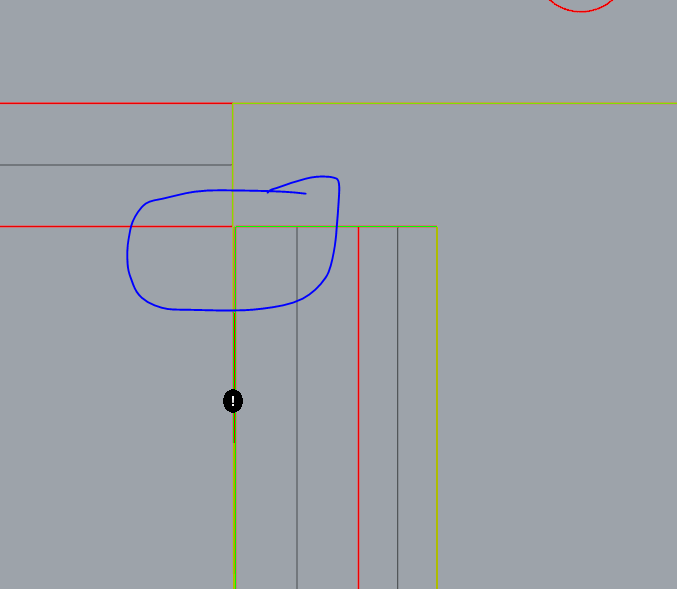 Why is that, and how could I prevent this?

P.S.: My work around is currently, to duplicate the border in 3D and unroll the surface border along with it. Seems to work - not elegant.
UnrollQuestion.3dm (920.7 KB)

Dear Martin
i could reproduce your error. A few improvements:

Hi Martin - I see this, I don’t see anything in the geometry that would account for it - still poking at it but I’ll add this to the developer’s pile - thanks for the example.

@pascal
Dear Pascal and Martin
As i wrote above, there is some imprecision within the two marked surfaces (1) and (2)
(i fixed this in the attached file)
And another imprecision at the corners (x) and (x) … around 0.02 mm close to 0-tolerance
(i just trimmed a precise circular boarder in those regions to show the unroll works after…) 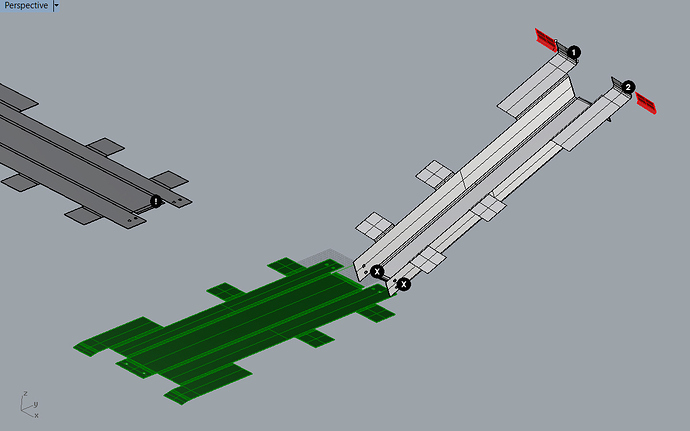