Hi all,
Just released a new version of PanelingTools. You can get the changes for Windows through the PackageManager command (get PanelingTools version 03-01-2021). For the Mac, it should become available with the next Rhino for Mac release.

Some of the changes included in this release:

Published another version today (March, 2, 2021)
Here are the added features/fixes: 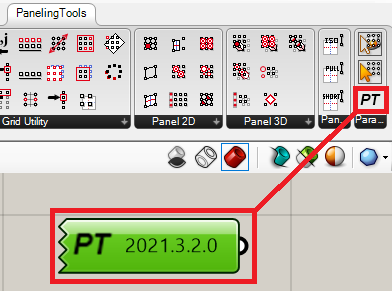