Overlapping Layout Details - how to control front and back?

What is the problem you’re trying to solve?
Can you post a screenshot? 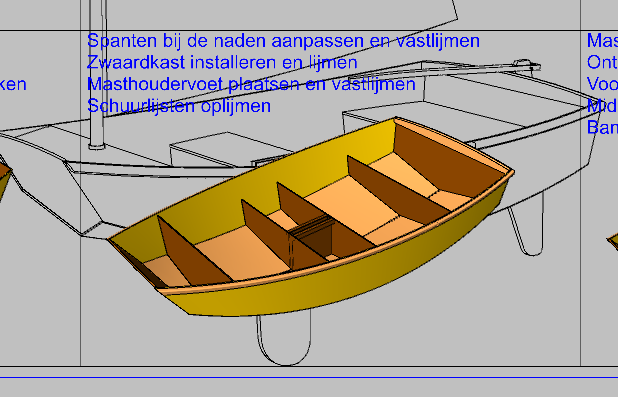 The detail in “Pen” display mode should always be behind the “Shaded” mode detail, as the picture shows. But when I update the “Pen” detail as the last one, it will appear in front. I was just wondering if there was a way to keep it in the background.

I found a solution to this: select the detail frame and execute the command “SendToBack”. Apparently the details are shown with the last one added on top. This can be overridden by activating the details which are lower in the drawing order as I described above, but “SendToBack” will keep a detail which was added later (like the Pen-type detail below) permanently on the bottom of the stack, i.e. the other details are shown on top of it. Like so: