Opinion and psychology of chiseling down vs building up for modeling

In my experience there are two schools of thought on modeling:
a) Acting like a sculptor that starts from a blob or block and chisels it down to reveal a shape; or forms a clay-blob into a shape. This is the meshes approach.

b) Starting from blank/zero and use building block curves to build the exact surfaces of the envisioned shape.

At first glance we could say meshes involve subtractive thinking as in the first case someone would say you start from a block and work subtractively to reveal a shape, but you can also think of it as ADDING hundreds of chisel marks; so I am not fully convinced it’s really subtractive thinking.

Do you think there is a biological / neurological basis for these two approaches ? For instance, I find my brain is completely blind to the mesh process. Even as a kid it was never instinctive. This may suggest some innate wiring being involved ? Do you know of any psychology studies done on this topic ?

Also, I don’t suspect it’s merely a matter of adapting to one or the other, but rather it comes naturally like a child using the left had to write for the first time. If we force that child to use the right hand instead, then it’s shown the neurology suffers a little as it grows to adopt counter to it’s nature.

It’s certainly interesting to think about ones own design process and imagine : what if I took this bottom-up process and tried to get the same result with a top-down method ?

It’s a useful paradigm for lateral thinking and has helped me many times.

Dear @ThomasAn_
nice topic !
i wonder if it is only about spatial sense or also about some kind of language.
I make a nice exercise in the classes I teach
i let the students describe objects, and the class has to draw them on paper. Adding / Combining / Subtracting basics shapes is the most common approach the students use. Some use kind of “grid” approach.
Many students suffer a lot in seeing some kind of hidden basic geometry. For example the coffee-maker-pot is s combination of a truncated Pyramide and Revolution… Many students need a lot of energy to understand, that the upper curve is just a result of this combination… 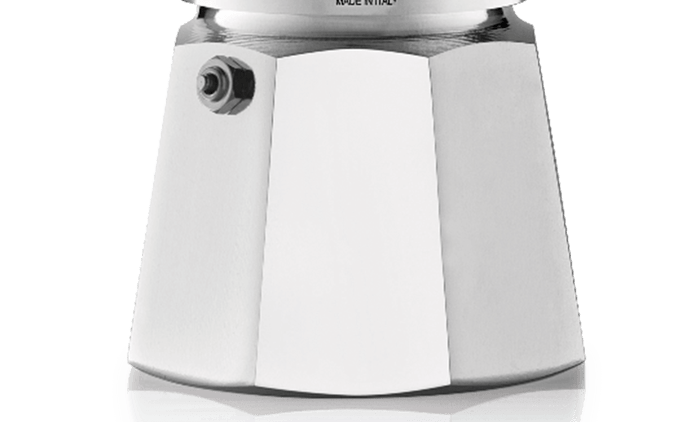 i think add / subtract / … combine is more linked to the physical expericence we make in everyday life - like cutting with a knife, a scissors, glueing together stuff, model with clay.
The surface based nurbs modelling is more abstract.

i think the two approaches you describe are more link to your background / training / experience … But maybe the early child experience is influencing this a lot … something like playing Lego for many years wether playing football all day ?

For me it is never this either/or, black and white, approach. I build up or subtract as, presumably, seems natural (subject to the inherent limitations of the tools, of course).

I’m with those how say it is not really one or the other - in surface modeling at least, there is this concept that does not exist in the physical world of building up a collection, one way or another, of bounding surfaces to define a volume. Think of just something straightforward like making a single doubly curved surface, more, or less, complex and making it thicker - you add an offset and the ‘side’ surfaces - there is really nothing like that in real life, that a sculptor might use, to take your analogy.

I think it (surface modeling) forces something of an abstraction from the physical process - it becomes more useful to think in terms of underlying geometry than specifically adding/subtracting.

I cannot think like a sculptor, that’s the point.
There is a distinct difference between the two approaches of modeling that seem to have deeper roots than simple adaptation. There are people who don’t like cilantro, not because of being picky, but there is a gene that biases the taste.

I can understand how a person would probably go about modeling @Tom_ 's scene in Blender; likely starting with a cylinder, collapsing the top face to a point and lowering the poly count to make the flat faces, then using an edge loop to truncate it, etc, but this way of thinking doesn’t come natural to some people and doesn’t improve over time either.

It’s like the mind falls out of brain OpenGL and into viewport emulation mode. You can still do things, but at a 10x speed reduction. It could be an Aspergers thing, and the difference between literal and figurative thinking. A literal thinker will notice the axis of symmetry and the literal need to replicate slanted faces, or extrude a polygon. A figurative thinker will make the abstract association of the roundness being in common between a cone and a cylinder and use one to transform into another. Taking something unrecognizable and transforming it is at the root of this I think. (Hence why Blender always starts with a cube and I have seen people morph that cube into anything). Keyword “morph”.

This indirect thought process is mystifying enough, that there ought to be a biological explanation.

Of course there are other models of approaches. My approach is a lot like how you see people fabricating custom motorcycle bits. I think about how to take a flat sheet and roll and pound it form some part of the design, then trim it off and link it up with other bits and smooth it all out…

I always explain it in terms of a model shop-

surface modeling = paper models, where shapes are trimmed and taped or glued together at the edges.