When I add the two together I get a projection that sticks above the deck as shown in the image. In the image I have done BooleanUnion followed by MergeAllFaces. The last step just makes the anomaly stand out. It’s still there without it.

How can I get rid of this? 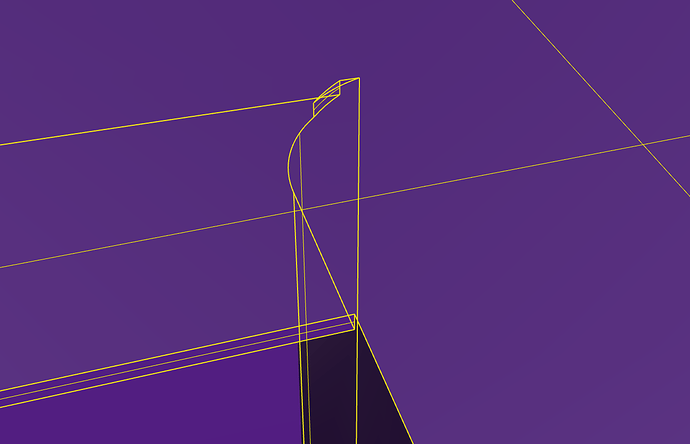 What i have notice is that you have a small gap and there not overlapping. 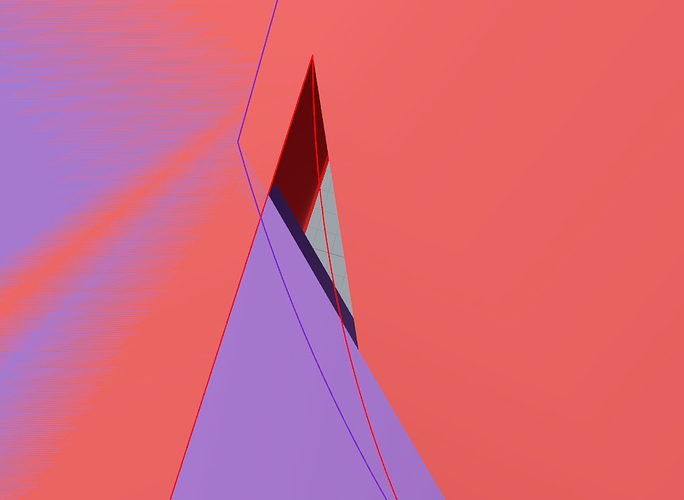 Thanks, you discovered the source of the problem. It turns out that, somehow, the filleted corned of the deck had become a nurbs curve rather than an arc like the one below.