What do you guys think? Should I wait to get one of these or will the high resolution actually cause more trouble than it’s worth… I really wish windows 8 supported scaling the way os x does.

(this would be a bootcamp machine.) 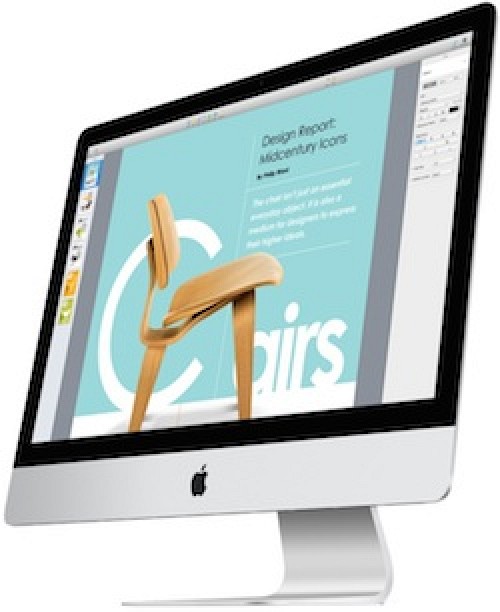 It doesn’t say which AMD chip they are using. If it’s the Radeon, ‘meh’. If it’s a FirePro it would be pretty good.
It.should be fine for WIP Mac Rhino. If you set up a Bootcamp partition to run Windows natively, you can expect problems since high resolution Windows Desktops did not exist when Rhino V5 was designed. Some people with Retina MBPs are doing OK after setting the Windows Display to 150-200% magnification and setting Rhino’s icon size to large, but it’s certainly not optimal.
I would not buy one to run Windows but I might to run OS X.

yeah that scaling thing is a bitch. We are in a all mac environment here so no matter what I’m bootcamping.

I won’t be able to use mac rhino until it works like real rhino.

I won’t be able to use mac rhino until it works like real rhino.

That’s likely to be quite awhile yet… --Mitch

Hi,
I have a MacBookPro Retina and running windows 8.1 on it it’s a pain, you are going to need a magnified glass to run Rhino ; ) But if you like troubles… it can be done

No, stop buying Apple, break the cycle of pain.

It’s not terrible if you use the Control Panel Display tool and scale up text and icons by 150-200%.
Then in Rhino Options - Toolbars - Size and Style, set the icon size to large.
Then it’s usable.