Hi
Currently I’m trying to move my GH definition to Serengeti but my Network Surface doesn’t work…what could be a reason for that?
network_surface.gh (28.7 KB)

The network surface is made successfully here in the WIP but the preview for it was disabled.

I’m not sure. Does the Network Surface component work with your curves? It produces the same result as your script component here.

Grasshopper component doesn’t work for me neither standard Rhino Command

Hi Lukasz - this was fixed here the other day and should work for you in the next WIP build.

Please try this again in the next public WIP and let me know if it still doesn’t work for you. I see some recent NetworkSrf fixes over the last few days that may be involved here.

Perfect! Thank you guys this is all I wanted to hear. Much appreciated.

The other thing I’ve noticed in Rhino WIP is behaviour of Brep.CreateBlendSurface Method in compare to Blend Surface command. 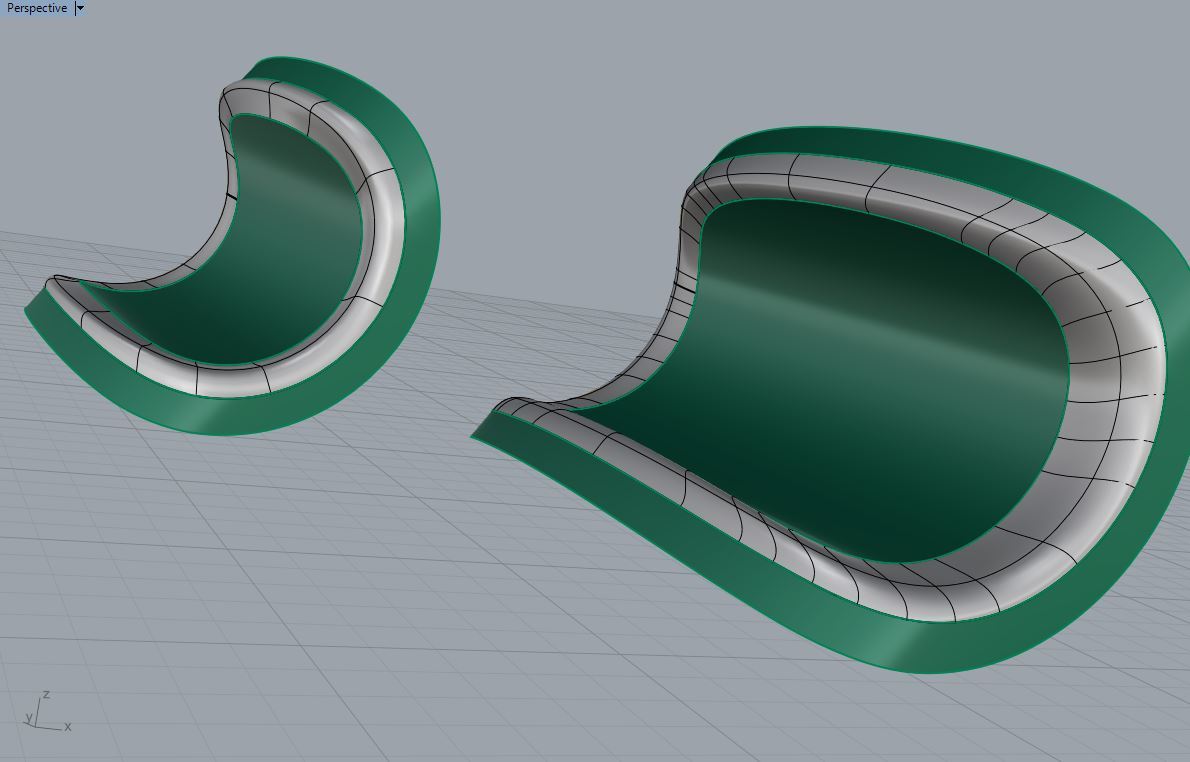 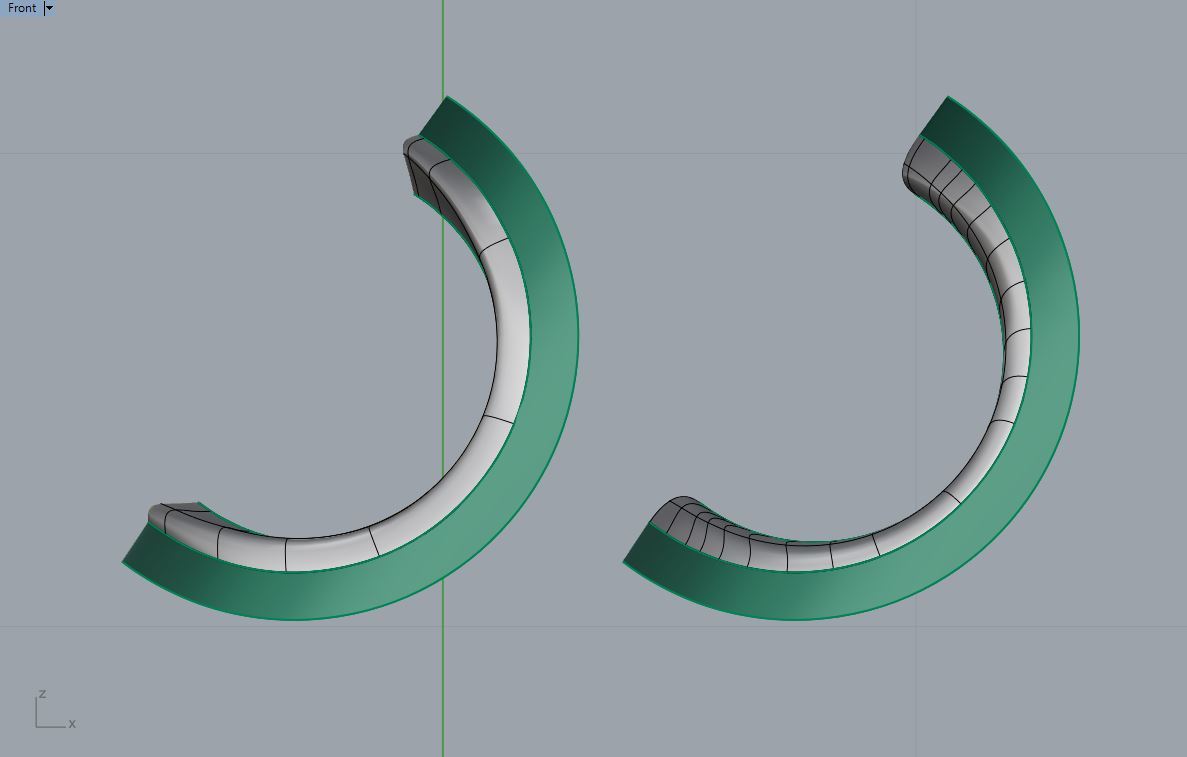 I double checked. It does work with Edge Tolerance of 0.01…everything above gives this weird result

Thanks, I see this now but I’m not sure what’s going on. I’ve filed it for the developers here…
https://mcneel.myjetbrains.com/youtrack/issue/RH-36130

Perfect! Can confirm, works like a charm now, thank you.