Hi
I’m told that his is the forum where you can get help with this:
https://twinmotionhelp.epicgames.com/s/topic/0TO2L000000LQl6WAG?tabset-91389=2&language=en_US

That’s unfortunate and difficult.
I don’t have any other options to suggest.

How can I install it?

I try to use maxwell render in the Rhino WIP. But when I try to load the plugin, rhino reports: “Unable to Load maxwell.rhino.rhp: Rhino version not specified.” It seems the WIP version does not have a version number built in, is there any way to fix this?

What method defines the rhino version in a plugin? [image] [image] 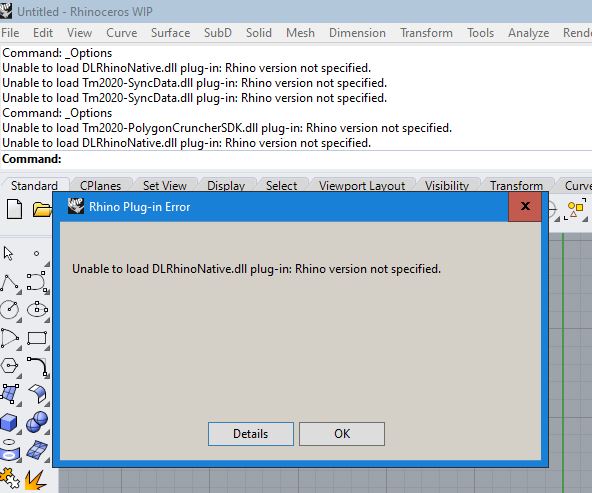