The dark mode in the latest WIP looks great! Thank you for your effort to unify the UI with Mojave dark mode.

Just wanted to report a inconsistency when using the Windows tabbed theme. 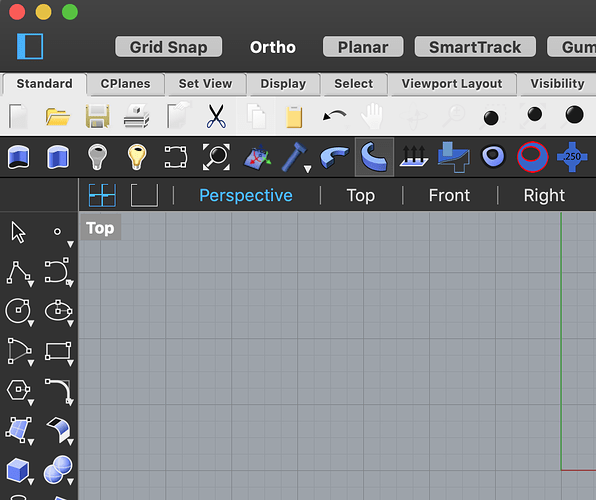 Note, I see that this YT item is set to private - I’ll check around…

I see that this YT item is set to private

Not sure why it was set to private or why it is a YT item. I just dropped it into page from my desktop.
Very interesting.

The bug report was made by a developer and contains proprietary information. It will therefore remain private.
But, it’s logged and will be fixed!

@jason, FWIW, the YT item is now visible to the public…

Thanks for the work on compatibility. 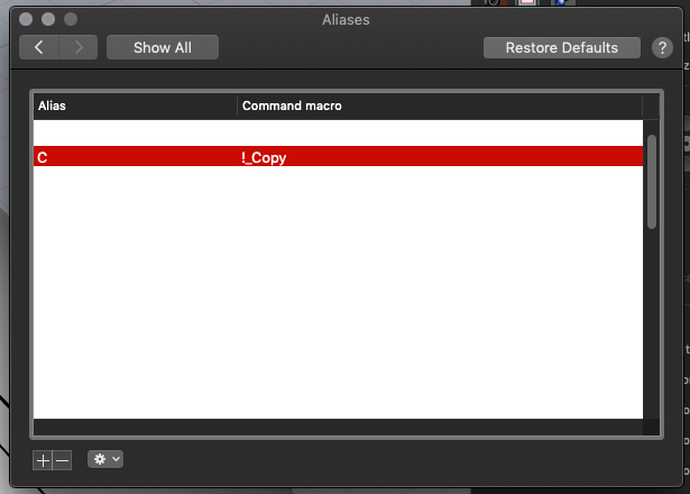 here’s a little menubar app that will toggle dark mode off and on. it’s a pay what you want to pay. 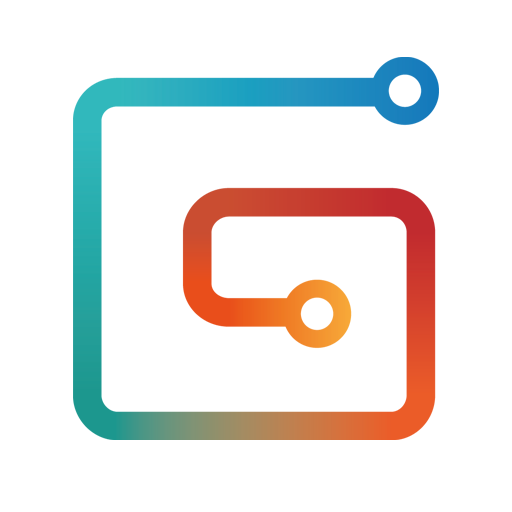 I have also made quite a few dark mode fixes to the RDK ui, they will be released in the next WIP.

We try to release a new WIP every week on Tuesday. Some weeks we find a nasty bug and postpone shipping of the WIP that week. This is not the typical case though.

The ribbon bar should now look appropriate in Dark mode in the latest RhinoWIP. Please give it a try.

The UI looks beautiful .
a few tools icons have not yet changed from black to white and are very difficult to see.
Here a screen shot for the Drafting tab:

is the Mojave Dark mode available even for WIN?

Compliments to McNeel for the Dark Mode in Rhino Mac v6 WIP. Looks really gorgeous. I think the more feauture parity is reached between Rhino Win and Rhino mac, the more people will think about switching to Rhino mac instead of Rhino win.

Windows computers require a lot of maintenance especially in small businesses, where you don’t have computer technicians in your staff. For example Windows 10 updates cause many problems to software in general and network, we know that from experience.

The mac platform is just the better horse to ride, when you have a small business with a few people employed. You spend more money in buying the computers but afterwards there are almost no issues with network, hardware, updates and so on. Since we mostly use mac, we started to save a lot of money by not having to call someone to fix the computers.

Thank you McNeel for making Rhino Mac better and better! We really appreciate your work.

Could the white letters on light gray background in command dialog boxes please be addressed in the next beta. 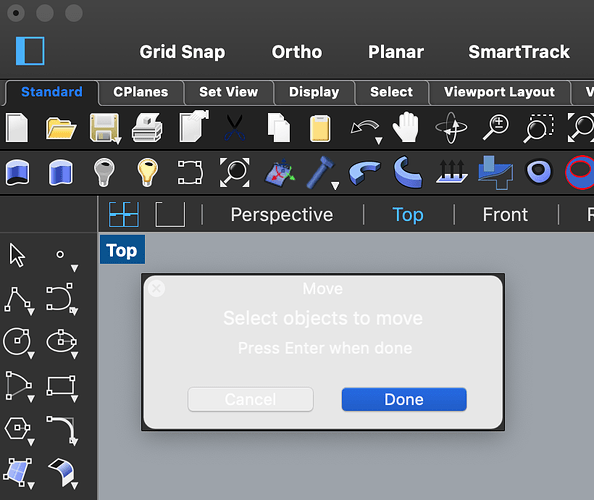 Thanks, I’ll get this on the pile.

This should be fixed in the latest RhinoWIP.