I actually have two questions, the first Q is 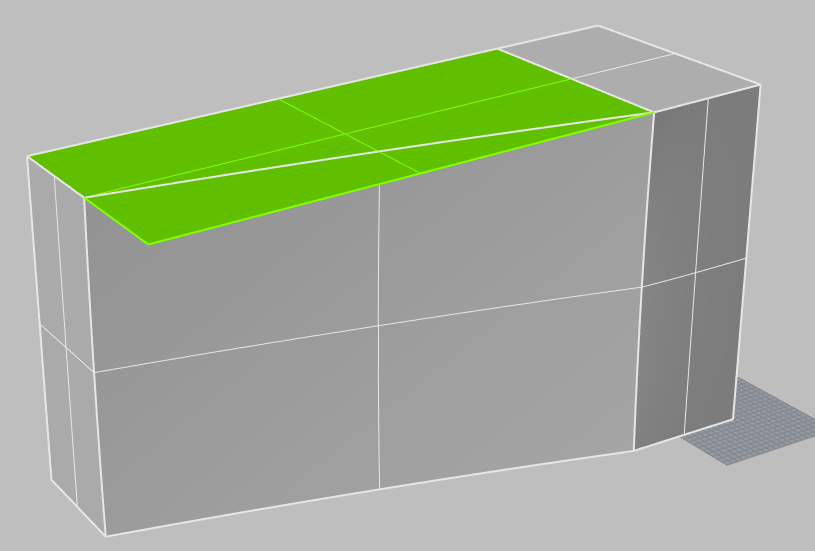 Fig 2. The edge of the green top surface won’t connect with the vertical edge (the small arrow points to a narrow “overhang”). No option in the dialog does away with the overhand: 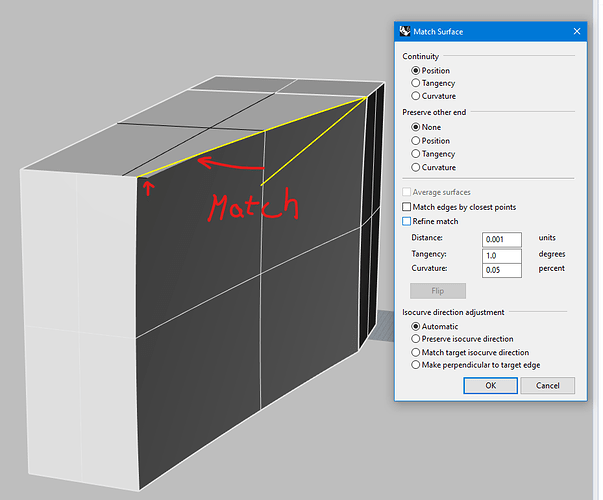 In Rhino I know of only the two Shrink commands, of which neither typically adjust the trimmed surface to curved edges as the final untrimmed srf, leaving it to the user to extract the surface boundaries to be Lofted or Sweeped etc.

The #1 could serve as an example where the surface could benefit from such a command.

Hi Rolf - your green surface has internal control points - those are not moved my MatchSrf and are left hanging out in space, causing a fold in the surface.

V7/WIP has a test command, testSplitRefit that will do what you want here: 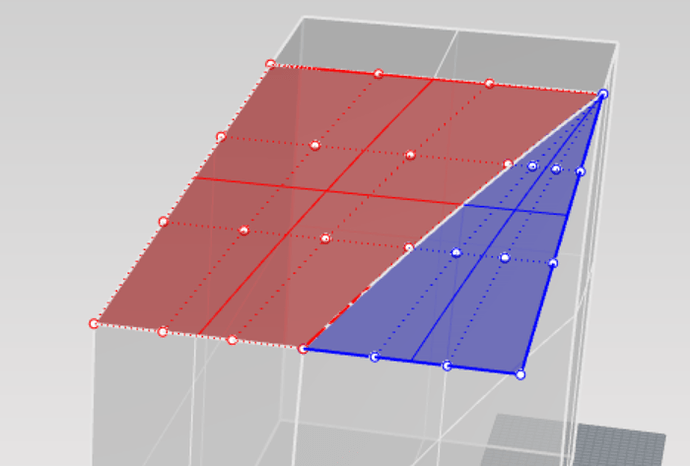 To mee it looks like this (only when ticking the option “Match edges by closest points” it folds for me): 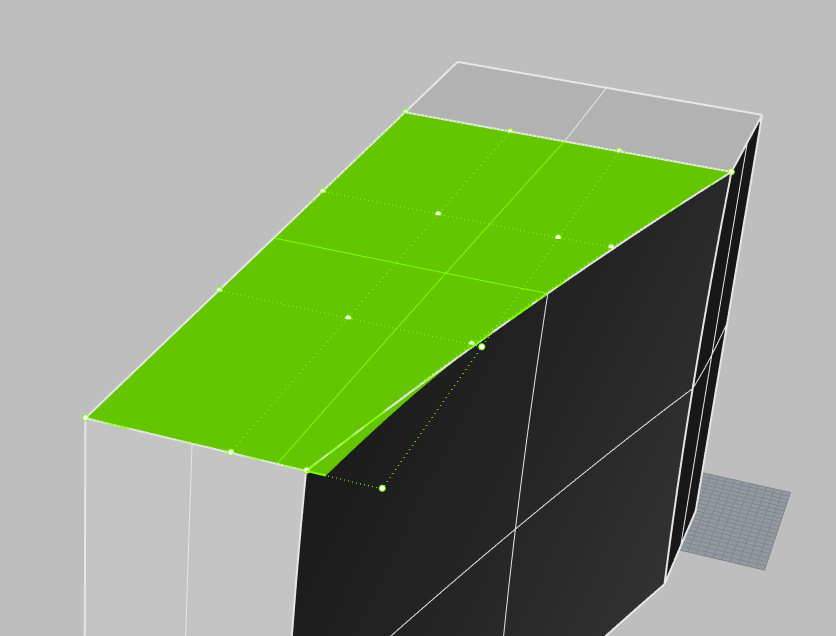 All this to avoid the surface to fold over itself. Shouldn’t this be an option in the match command (to (re)distribute the control points to make room for the new edge?

testSplitRefit that will do what you want here:

Aha (didn’t see this addition to your reply until now).

Yes, that looks a lot like the “TrimConvert” I was onto in the OP.

Thanks for this hint!

good to see this implemented now. An extremely useful feature, I used this very often in other CAD software!

Hi Tom - at the moment it is partially implemented, as a test command with a rather impossible UI, but it does work pretty well.

at the moment it is partially implemented

@pascal, I tried to run the command TestSplitRefit and yes, it splits, but only a straight split “from corner to corner” not following the curvature of the curved edge.

I tried different options but they seem a bit cryptic… so I don’t really know what to expect - is the command expected to be able to follow the curved edge of the vertical surface, or did you run MatchSrf explicitly on the new edge after the TestSplitRefit command?

Hi Rolf - here is what I get at default settings:

Hm, and this is what I get (a straight cut): 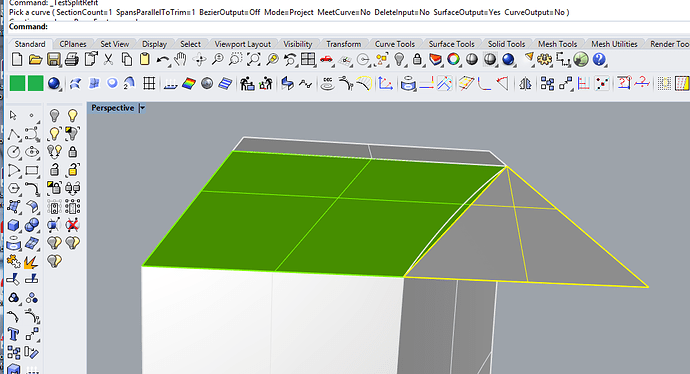 Hi Rolf - if your top surface is as in the originally posted file (degree 3 by 3) and you’re using the top edge of the vertical surface as the cutter… ? you should not get a straight line as far as I know…

Doh! I forgot to restore the surface to degree 3… sigh. No bells ringing although it should have. Sorry for that.

Hi @pascal
The testSplitRefit command in Rhino7 doesn’t work. Do you have a replacement?

Hello - that and related commands are in flux right at the moment - I am away from my desk today, but I’ll see if I can sort out what is going on - they should become real commands.