I think you’ve anticipated my next suggestion (?!) which was to move the photo button. The ability to take images is useful, but in my view it is a second-order function that with advantage, be hidden from immediate view. There are probably other functions that deserve the prominence of continuous access.

Agreed.
That button now does more than taking a snapshot now. You can markup a view before saving it.

A non-urgent, non-bug suggestion: for a toggle switch, on a second or third layer down, that does the following:

1 Zoom extents
2 Rotates the model, on a loop, slowly through 360°
3. A second tap halts the rotation

i.e. around the Z-axis or, if not centred on the Origin’s Z-axis, then on the average vertical axis through the model. This would appear as a simple introductory movie and could act as a prelude to more complex manipulation.

Thanks @clivecarter, we actually have discussed a turn-table feature in the past. We decided that for now a more general purpose feature would be preferable.

Right now you can achieve something like this by doing the following:

Zoom Target and then rotate around said target would be a must have to be useful for my field guys. I’ll pay.

@gustojunk in the latest version we just release you can see some dimension information when selecting an object. 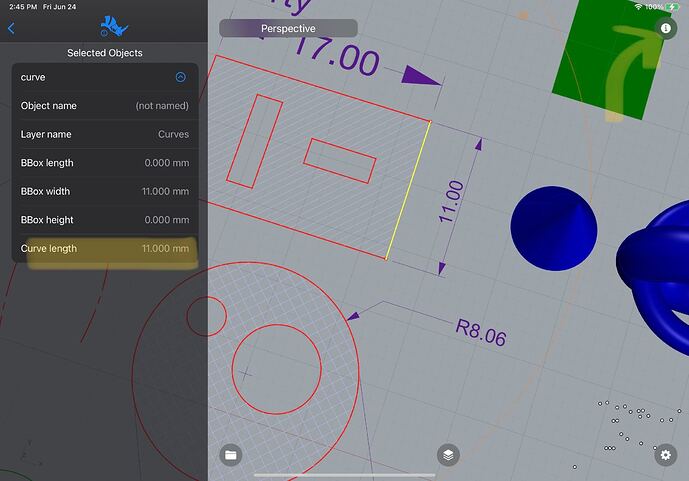 very good work, it is surprising how quickly the work of the Mcneel boys advances 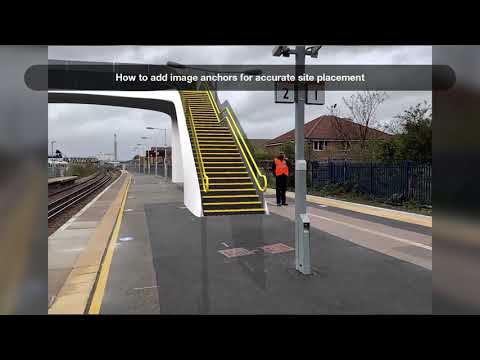 There is already an AR mode in the app.
See the top post by Steve

I look forward to trying the AR mode at the jobsite…I can see this being an area where advance options could be added for a fee.

It seems that zooming somehow makes selecting really hard. If you reset the view (zoom extends) by double tapping, it makes selecting much easier. For example, selecting the screws of the SteeringWheels is almost impossible without resetting the view. All this at least on my iPhone 12 mini (small screen).