Hi,
I opened a large AutoCAD file with several xrefs in Rhino. Strangely, several blocks seemed to change their scale noticeably. At first I thought it was something related to the blocks within the xref (the dark circles in the image below are axis notations in a xref, and are very evident), but then I saw that the grey rectangles were blocks in the drawing itself. 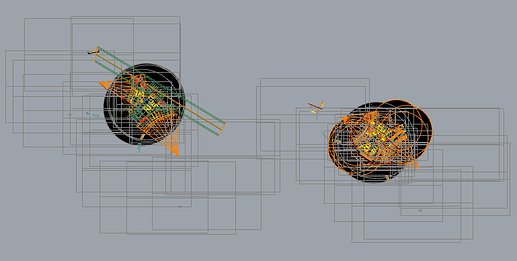 image769×388 29.3 KB
So in AutoCAD I made a drawing only with those blocks and then imported it to Rhino the same way I did the original. The result was as expected. 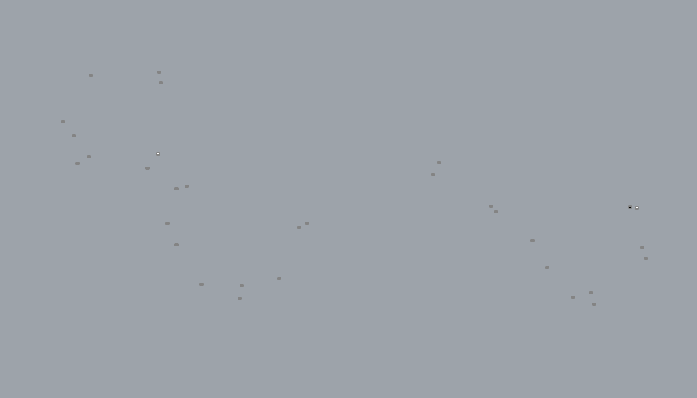 image697×398 972 Bytes
As these are axis and notation blocks it may not be a problem in this particular file, but this is happening with certain door block as well. The image below is more or less the same area in another drawing. The door is pretty much scale 1000 times 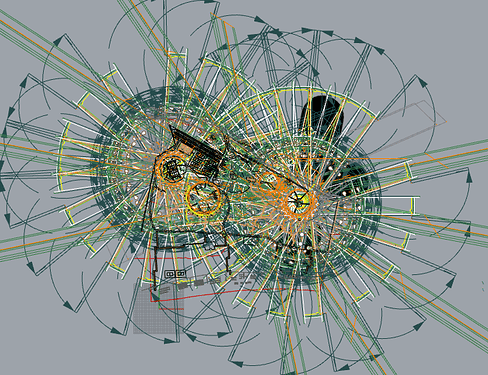 image704×540 173 KB
These last doors are blocks within other blocks within xref (which initially I thought was the problem) but then I found the example above that is a simple block in the AutoCAD drawing.

Please send an example file that behaves this way.
We may need instructions to follow to duplicate the behavior.

I noticed this behaviour (scaling attached DWGs or even just opening them) very often. Especially scaling texts, dimensions and notations is a pain…