How to join lines that touch at apexes

I have a feeling that this may be a stupid question, but…

I have three lines. One of the lines is highlighted in the picture below: 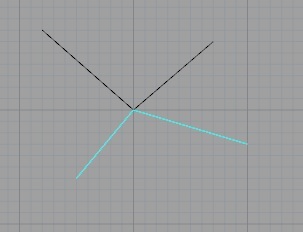 If I select all three lines and try and join them, all that happens is that the two lines at the top of the picture join each other but they do not join the highlighted one below. Even trying to run the join command a second time does not join all the lines into a single polyline.

The lines definitely touch, because I used the select end points when drawing them.

The reason I want to do this is that I want to run the Sweep rail command on a similar group of lines.

You can’t join together a set of curves like that because Rhino calls that “illegal” geometry. I have an explanation here, http://hydraulicdesign.blogspot.ca/2010/10/non-manifold-edges.html

Non-manifold structures - things like star or T-intersections - are not allowed for either surfaces or curves in rhino. Only two curves can be joined by their endpoints, once a curve end is joined to another, nothing else may be joined there.

Why do you need these curves joined together as one?

For the sections that I have drawn in one step of lines, all is fine, but the problem occurs where I have drawn lines in a second step and try and join them to the first grouping.

(The above example is for illustrative purposes only. The actual object is different, though that shouldn’t make a material difference to this issue.)

Thanks Jim and Helvetosaur for your help. 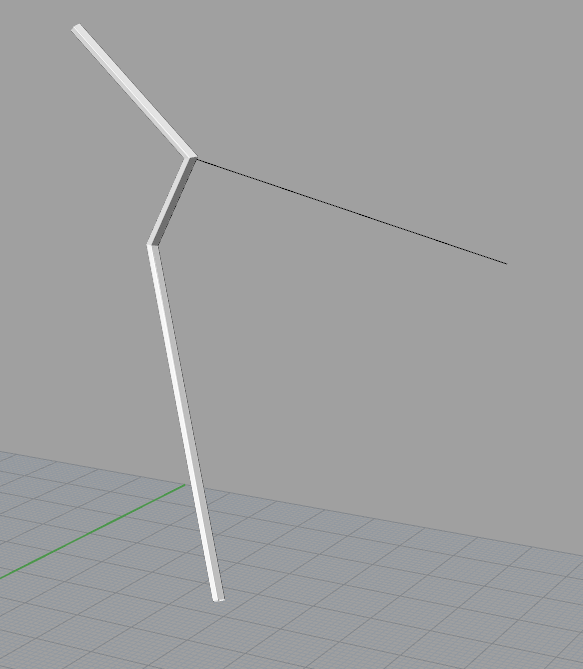 If the desired cross-section already exists OrientOnCrv with the Perpendicular option can be used to place the cross-section at one end of the curve.

Thanks David but your suggestion wouldn’t work as the cross-section that I apply to the line in the picture I posted may not line up with that of the portion of the object that has already been thickened.

This is what I’ve now found to work:

I will then have to somehow deal with issues relating to the join.

hello I really need to join this curves to make smooth in tspline but it is impossible.
i made it in grasshopper by voronoi.and in tspine this curve make error and do not work true.
how can I make it. 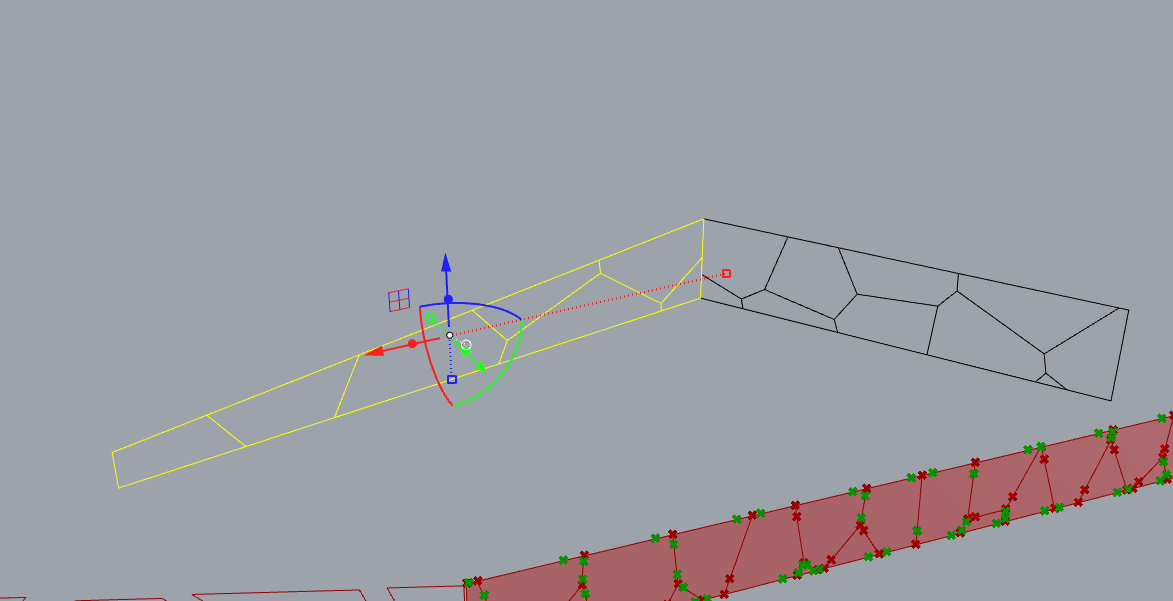 This looks to be solved here: