How to add custom UserObjects folder? 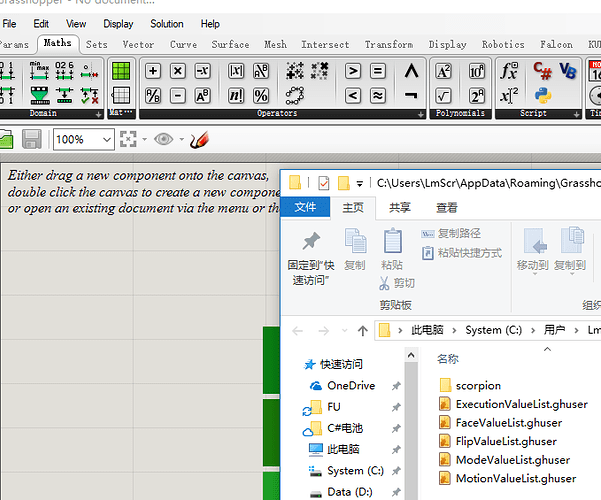 图片.png680×565 62 KB
this is the default folder of userobjects,but in sometime i want to add a custom folder to put the userobjects,like the the same way as gha component folder: 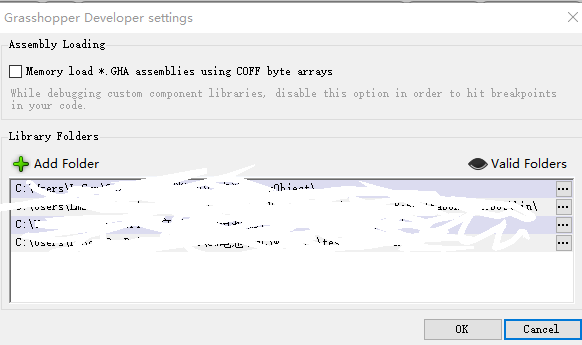 but after i tried,i found that the it is impossible to add custom userobject folder…do you have some idea?
thank you!
gankeyu (Keyu Gan) June 12, 2018, 8:16am #2

It seems you cannot.

UserObjects should be loaded from all folders containing Rhino plugins as well. So I guess you could create a blank plugin and tell Rhino about it.

Okay, I’ll have to look into that. It could be that at the moment I’m only looking into RHI and/or YAK install folders.

At any rate, I guess the folders inside the _GrasshopperDeveloperSettings command should be included in user object search.

Has there been any recent movement on this issue? My team’s working on setting up a standardized environment and having the ability to specify a custom userobjects folder is the missing link.