How can this be accomplished?

This is pictures from a professor of mine Matias del campo and architect named mark gage foster.

I posted this recently in the grasshopper forum although the responses may have been correct but they were unclear as to how to accomplish it. I understand it is not ideal architecture, although I enjoy expanding my rhino capabilities like a lot of you.

I believe they share a similar language or execution. I could be wrong. Maybe you know how to do both? 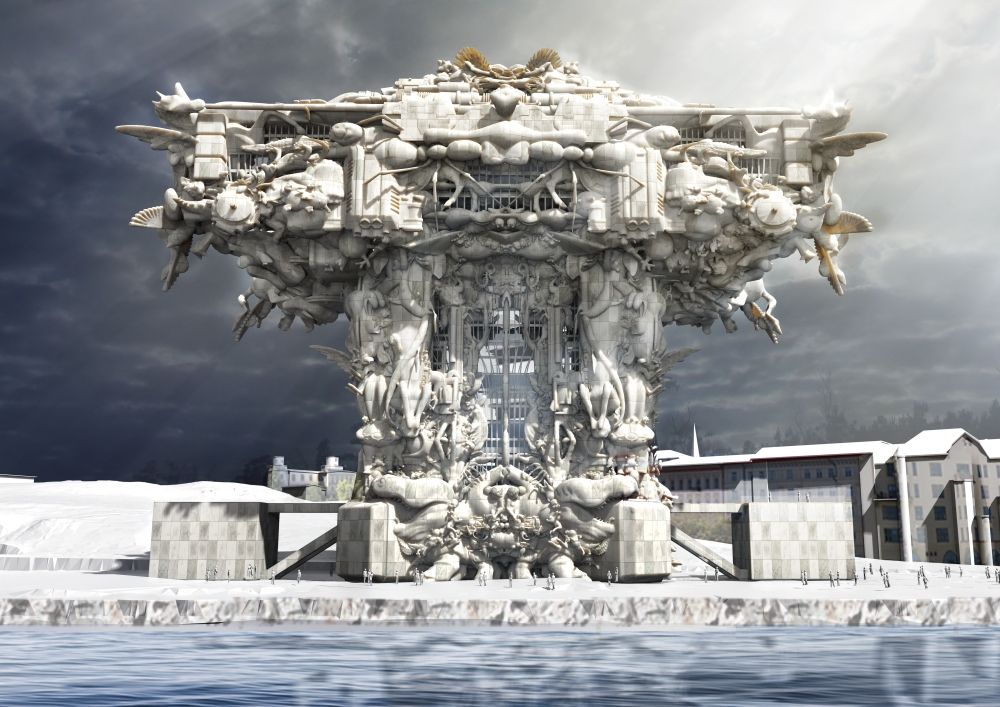 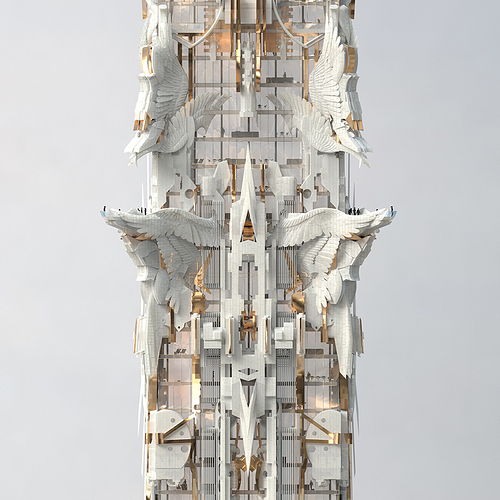 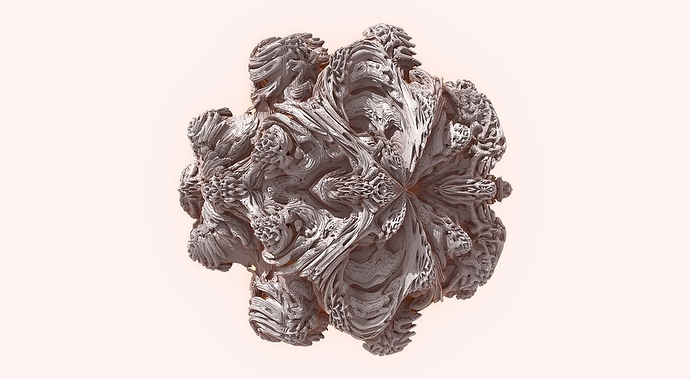 There’s a lot of symmetry, a lot of repetition and a lot of a lot. If you deconstruct the model and look at each element, you will see it’s just a bunch of forms modeled and then combined.

Some better suited to a surface/solid modeling approach in Rhino, some subD modeling (like the body forms), some 3D sculpting like in Zbrush. They all clustered together.

Thank you all for the replies.

Yes it is kitbashing that’s for sure. I’m more curious about how it’s accomplished?

What do you mean when you say subD modeling the forms?

Check out our newest Mini Kit: Cyberpunk! This kit contains select pieces from our Brutalist, Future Slums, Neo Tokyo & Neo Shanghai kits and is completely free for Single User Licenses for a limited time only. In conjunction with our...

Modo also has great ways of ditributing meshes/shapes across a model.

I can’t find the exact video right now, but Scott Robertson uses that technique a lot:

EDIT: I think this is the video I was thinking of… 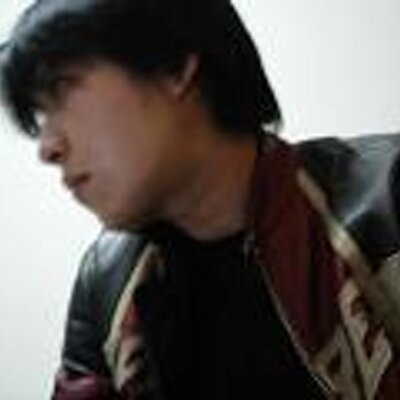 plus some form of recursion ghloop