So, I’m working on a project where I need to create a digital archive for a collection of objects.

What I need to achieve through my python script is to be able to input a collection of surfaces (Diagram) then the script should orient each object on its associative surface, I also attached a screenshot of the final objects that shows what the script should do (image 03), I know the basics when it comes to python scripting, but I never had a chance to do a full project with it.

So, my question is how can I approach such a project? if you have any recommendations or suggestions, I’ve also experimented with python Dictionary and tried to check for areas equality but I’m still struggling. Also, do you think working with Dictionary would be the right path for this project?

I’m testing out the project using simple objects just until I figure out the script structure, the rhino + GH files are attached along with some screenshots. 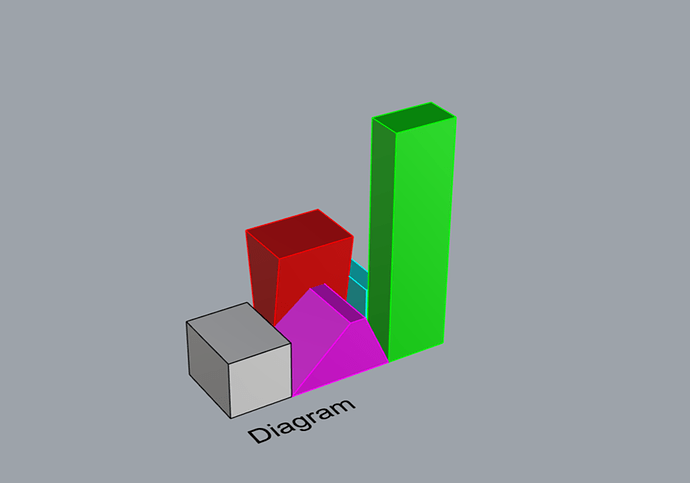 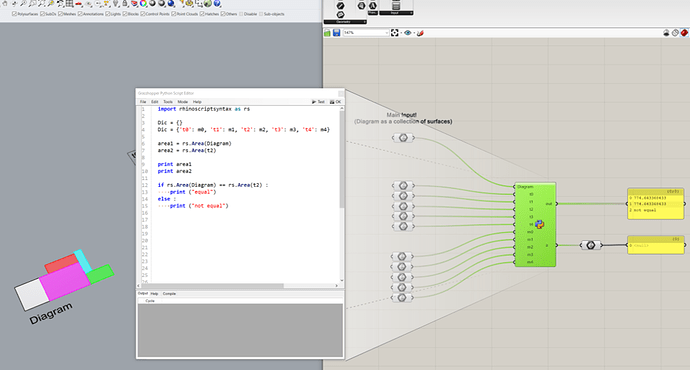 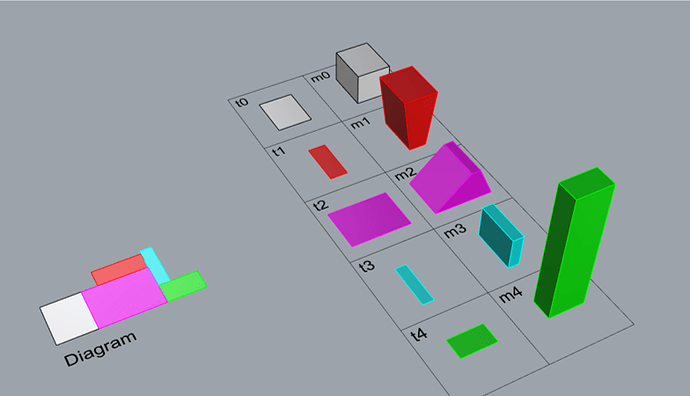 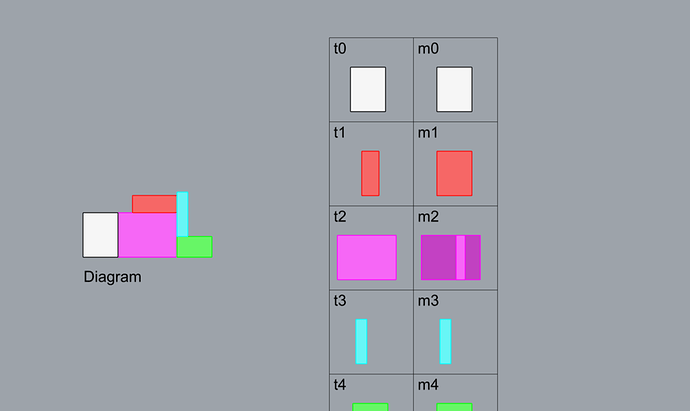