Hi, i’m new to both Rhino & Grasshopper (migrating from sketchUP). I need pack multiple custom [closed] curves on a sphere for a sculpture design and eventually send it for fabrication. I’ve tried doing it though paneling tools but there considerable distortion at the poles.
The final thing should look similar to the picture attached, but i will be using multiple curves instead of the same one 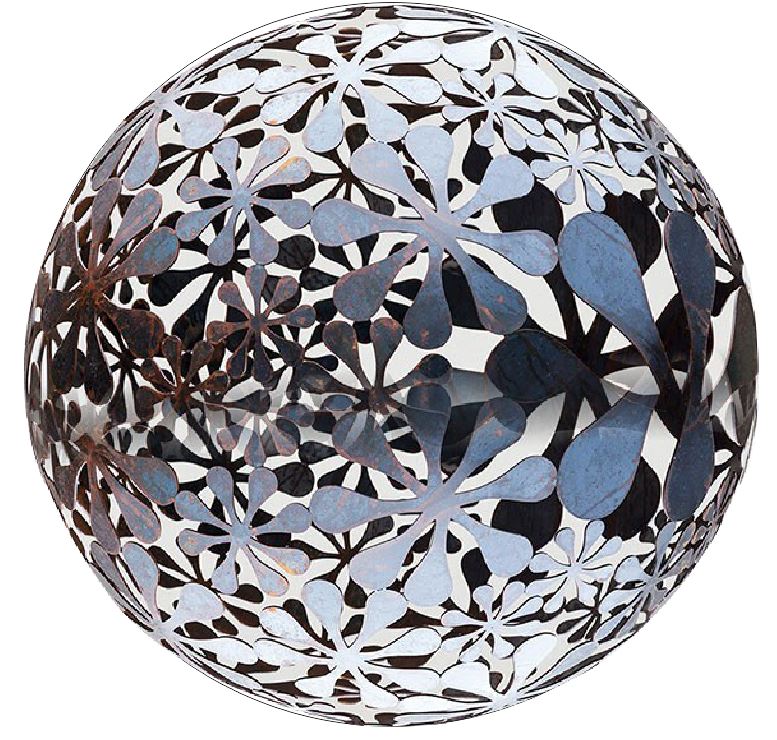 I don’t know about you, but this example has also distortion problems around the seam and on its poles. It just isn’t as obvious, since the distortion has been blended away… 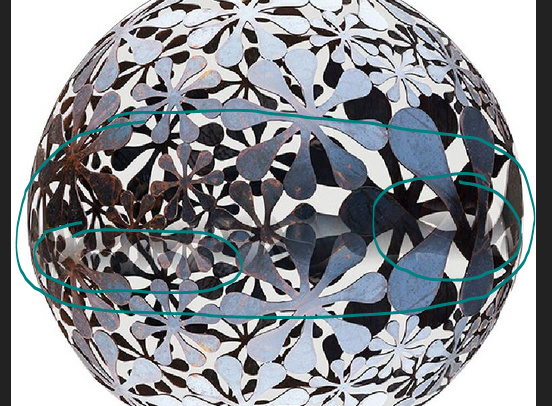 The blending was done in 2D using vector tracing and Photoshop so it isn’t looking neat (Needed to present and did not have time to model then).
The solution I need should be free of distortion.

The solution I need should be free of distortion.

Then all the curves need to be the same size as well, as a larger curve on the same sphere will experience more bending than a smaller one.