Future of Rhino - ARM you ready to Jump?

Thanks @DavidRutten I may just have to believe it now, that would mean that everybody is ready to jump. @Antonio_Cersosimo good info thanks a bunch. In that case tape out and lets see what the future brings.

This video just poped-up and I remembered this topic and here it is.

This is far from propaganda. The stats show ARM catching up in power and surpass x84/x64 in efficiency.
Qualcomm already announced that by 2020 they will be producing 5nanometer chips, while Intel is still struggling to get to 10nanometer. Also, let’s not forget about AMD and what are they doing with their 7nm chips.
ARM has just started climbing Moore’s curve, while Intel’s impact has been flattening out for years.

There is not much difference for me what is pumping the software onto the screen. This is with one exception, I would like to keep my data with me not sending it into the clouds as @ANDhitecture pointed out.

There is no way they will keep your data on their servers unless you want to. The data is kept locally, and the software is streamed to your screen - something like an interactive YouTube video.

So as soon as the .NET framework supports ARM processors, all .NET code will just run on those, without even the need to update anything.

Aren’t there Grasshopper simulators and solvers, that run raw on CPU computations?
How would those adapt to this [sort of] hypothetical change? Rewrite?

And a thought process as feedback information:

This is far from propaganda.

Aren’t there Grasshopper simulators and solvers, that run raw on CPU computations?
How would those adapt to this [sort of] hypothetical change? Rewrite?

If you’d have to transfer Rhino to an ARM based OS, how long would it take to “translate” the complete Rhino code as a native ARM application?

If that OS isn’t Windows or MacOs, it would take the better part of a decade. If Windows just starts supporting ARM chips then there’s nothing we have to do, except maaaaybe juggle some settings in the Rhino C++ project and recompile. If you’re asking when Rhino will be running on RiscOS, the answer is ‘never’.

waiting this, may be a good choice 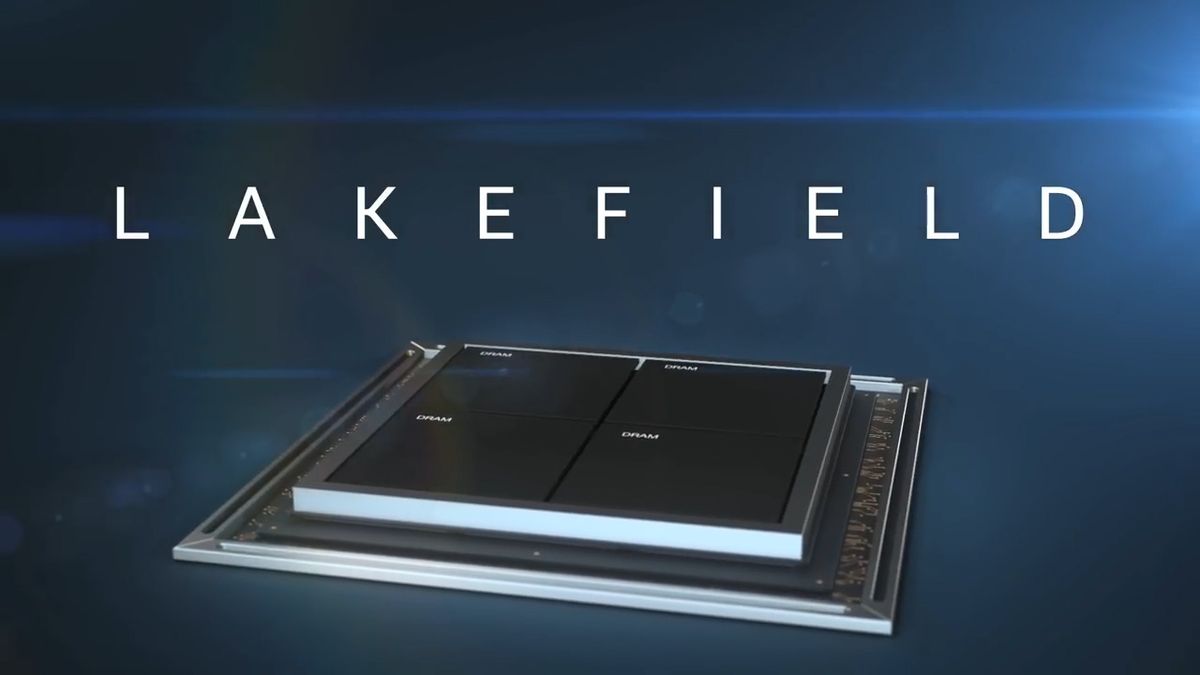 Intel Lakefield video guides us inside its first hybrid processor

This is Intel's answer to the System on a Chip

If you’re asking when Rhino will be running on RiscOS, the answer is ‘never’.

i dont understand, how can you be so sure? and why not in the first place?

Dunno, but RiscOS is discontinued. And RISC OS is just a completely different beast, meaning a huge porting effort would have to be undertaken, not to mention that core technology like .NET does not exist on it.

thanks @nathanletwory i think i was just dumb and did not read or lets say see what was written, yes that makes sense, i thought i had read and understood it as Risc Architecture before, now reading OS for the first time, i am beginning to think that i am getting old.

talks about the possibility of ARM taking over in Apple computers.

Dunno, in that sense they have killed the Mac already several times. It all started on a Motorola (CISC), then PowerPC (a RISC processor, just like ARM) before chosing the Intel chips (CISC). It sounds more like they can’t make up their minds with a move to ARM (RISC).

Actually it all started with a MOS Processor. For me personally it started with Motorola… still have a G4 in an old PowerBook. One of the problems Motorola had, was not being able to produce the good sounding high frequency other processors had to offer. Or so it seemed to me. But those Motorolas could shuffle way more information, being less bottlenecked. Higher frequency also means more stress on the processor. The switch to Intel was a bit of a frowner, I am not a specialist and this may sound superstitious, but Intels never felt as smooth as Motorolas.

general fun fact:
while CISC is retronym due to the RISC processors arising, both these names are nowadays pretty rudimentary, since any kind of modern processor is in its core at least partially a RISC processor

so much for not being able to make up their minds

and why should one not use the smartest technology available. Intel is just blasting it out, seriously… time to cool down.

And Microsoft are reportedly working with Qualcomm, so one day your Prince may come:

“The interesting bit about the ARM Pro is that Microsoft is developing a custom SoC code-named Excalibur. Unlike previous attempts with ARM, I am told that Microsoft worked extremely closely with Qualcomm to build this chipset, based on their own specifications, to design a chip that would work better with Windows 10.”

Microsoft is planning a hardware event for later this year where the company may announce new devices based on chips by companies other than Intel.

just a bit more detailed info i just found, which is actually out there for a while. must have missed it.
talks about something very important, how our software actually will run on arm 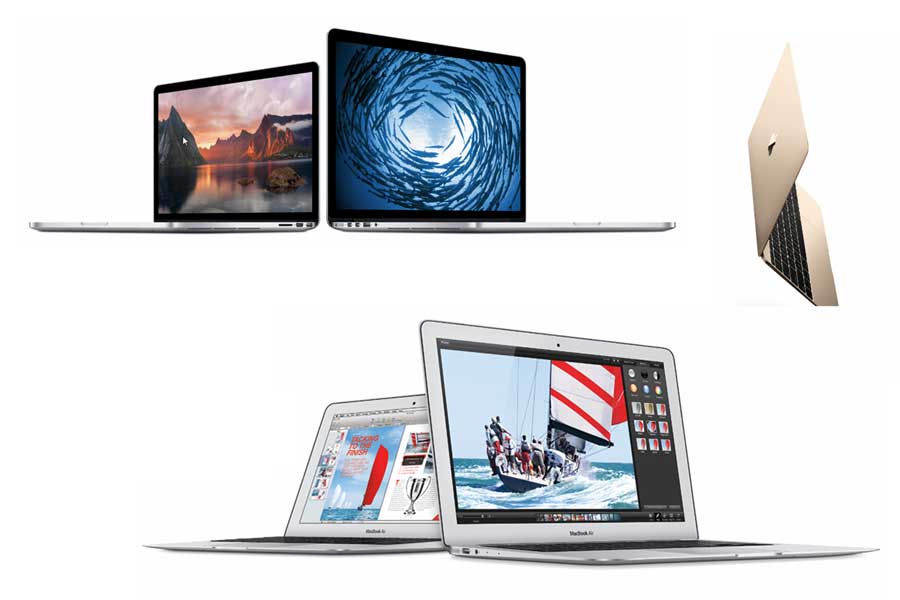 Two different reports from this week point to Apple working on switching Macs to its own chips and allowing iOS developers to port their apps to Macs.

and something which seems interesting that apples arm processors are actually running ahead from qualcoms.

clock is ticking, there are many more rumours that ARM macbooks may surface this year.

But opennurbs (and rhino3dm) already can be compiled on the Raspberry Pi 4.

that sounds like you have had some first hand experience