Future of Rhino - ARM you ready to Jump?

just some update, a bit info and hey it all looks like Rhino would have to be ported to run properly after all. 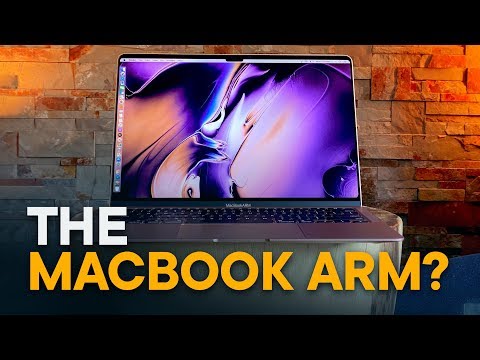 Dear People, as a couple of you may know already

They claim that transitioning an application may be a matter of a few days.

@marlin @dan and whomever it may concern, just in case you have missed today´s WWDC, Apple offers a Mac Mini with a new processor including development environment which one can apply for.

Apple wants to present their own applications recompiled till autumn, meaning that the first Macs will be probably available to the public then, since they want to switch all Macs in matters of 2 years.

I am thrilled in many ways!!!

So? ARM YOU READY TO? 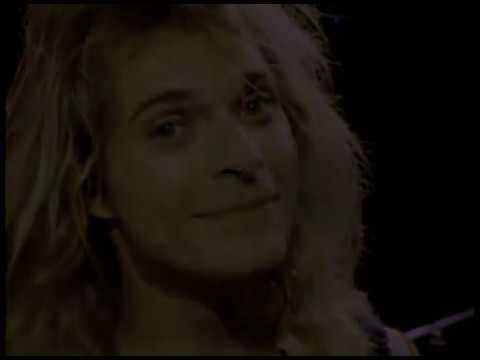 Ah the final transition. I was quite surprised at all the work they have done to make the process so smooth. Seems like this will make doing an entire app experience on Apple devices much easier.

I hope the support on macOS continues as I appreciate the work you have all put in.

We didn’t miss that, no, and are looking into information as it becomes available.
-wim

well i hope you are thrilled then as I am

actually all information is already available if i understood that correct. Apple provides a DTK including a computer equipped with an Apple Chip. which you can apply for here since yesterday.

just a quick test as linked below. be sure to understand its just a transition kit. the real deal will be coming later this year, but i think that shows that if all the developers play ball this will be sublime and chill and silent fun to come. 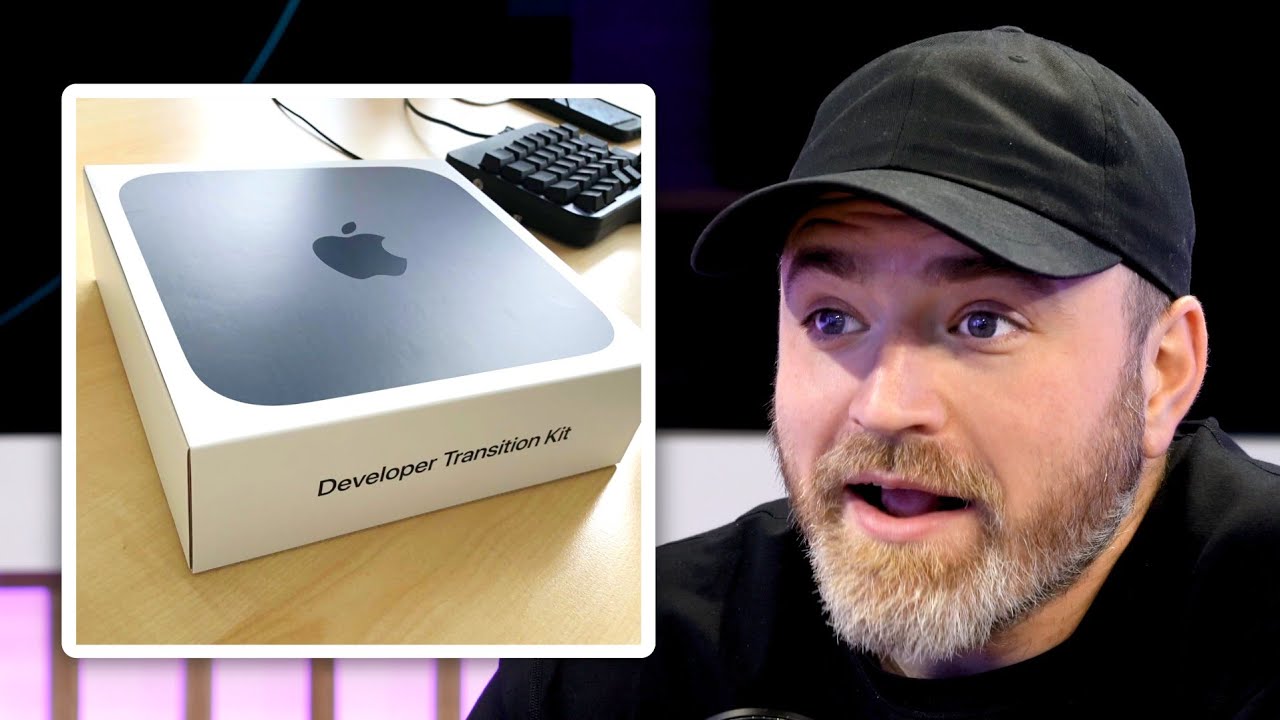 And as Craig Federighi (aka Hair Force One) said: This is what their Silicon team can deliver without even trying… So let´s see what happens, when there actually are.

Btw, I keep clicking on Lew´s videos even though he doesn’t say that much, but he talks well haha

You ARM fans are likely stoked by renewed prognostications by past and current industry insiders et al., stating that: due to Apple’s move, Microsoft and Intel will be forced to follow into ARM to remain competitive.

Exiting x86: Why Apple and Microsoft are embracing the Arm-based PC -...

Exiting x86: Why Apple and Microsoft are embracing the Arm-based PC - SiliconANGLE 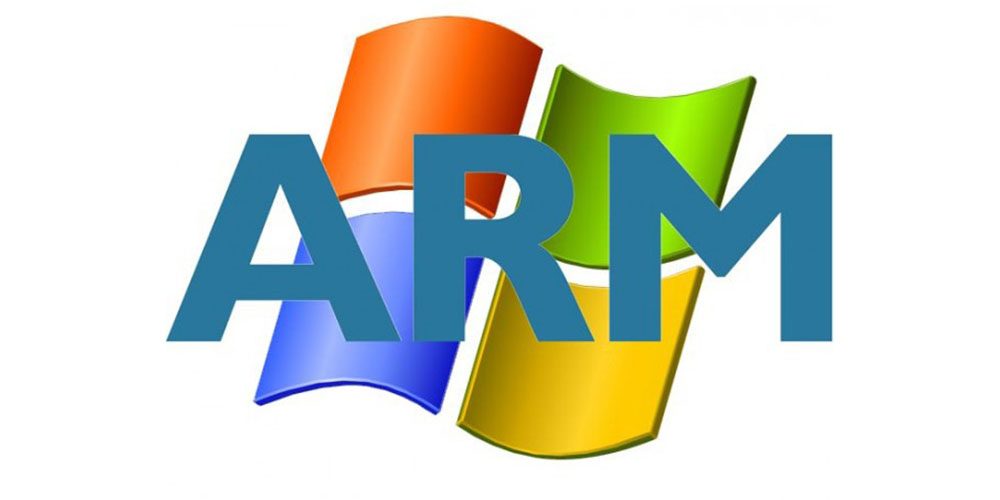 Switch to ARM won't just be Macs, but better Windows PCs too- 9to5Mac

Apple's former head of Mac development, Jean-Louis Gassée, has said that Apple's decision to switch to ARM processors for Macs will make it inevitable ...

As an end-user I don’t actually care that much about what kind of chips are in my PC’s. RISC/ CISC/ AMD/ Intel/ Qualcomm? If they deliver enough computing power efficiently I am happy.
As a Windows user I’m hoping Qualcomm will step up for something worthwhile in a desktop/notebook on the ARM side of things (they or not there yet); or maybe a new ARM competitor will step in the ARM’s race.

Microsoft is heading for ARM for quite a while now.

Microsoft seems to be progressing on 64 bit support on ARM.

Correct! End users shouldn’t care as long as their needs are being served. (unless “care” is defined as a general interest/curiosity)

Competitors, on the other hand, do care about their competitiveness as landscapes shift, obviously. So the question remains: is the land about to shift in a time frame which requires near term action??? Time will tell!..

or maybe a new ARM competitor will step in the ARM’s race.

one should not forget at this point, in the end ARM will become history, like everything else.

due to Apple’s move, Microsoft and Intel will be forced to follow into ARM to remain competitive.

that is actually not correct. it is rather due to the facts surround the events.

Competitors, on the other hand, do care about their competitiveness as landscapes shift, obviously. So the question remains: is the land about to shift in a time frame which requires near term action???

the bells have been ringing long enough, and preparations are ongoing for even longer. and yes land is shifting its a current state of rotation wabbling around its axis with a sun going up and down requiring utmost responsiveness

i guess thats an important update:

it seems that there is a good chance that Apple might be planing on throwing dedicated graphics over board. the so called SOC might also have a memory advantage to offer which should gap out unnecessary data ping pong. 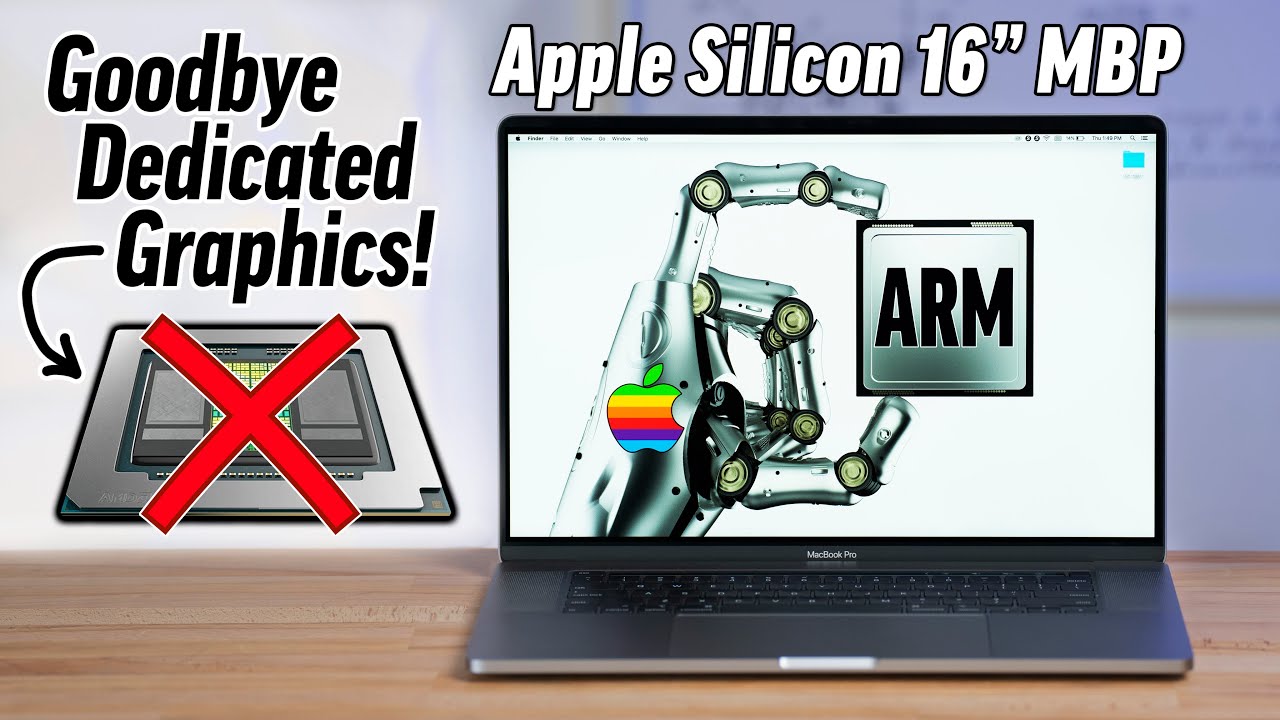 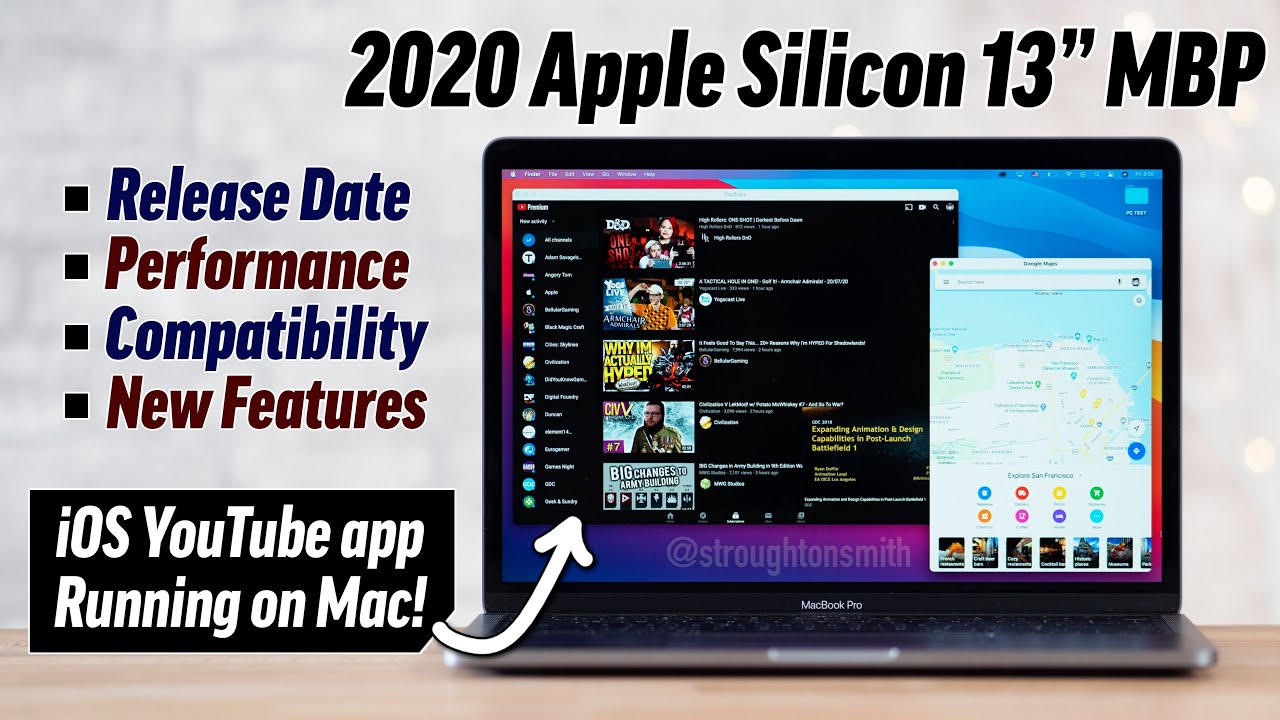 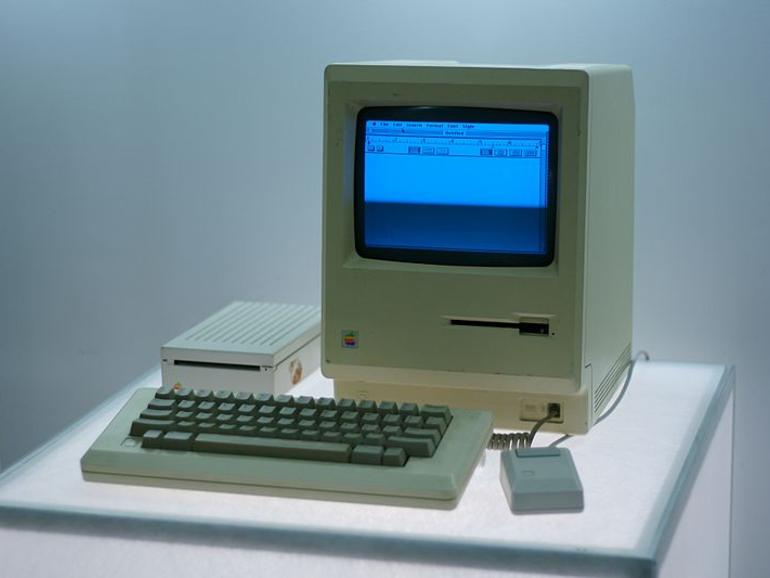 Rise of ARMs: How changing Mac’s processor could change the world | ZDNet

Some say once all a ship’s parts have been replaced, after years of service, it’s no longer the same ship. Mac may not be Macintosh any more, but Apple’s revival of an old idea suggests history may not have changed as much as we think. 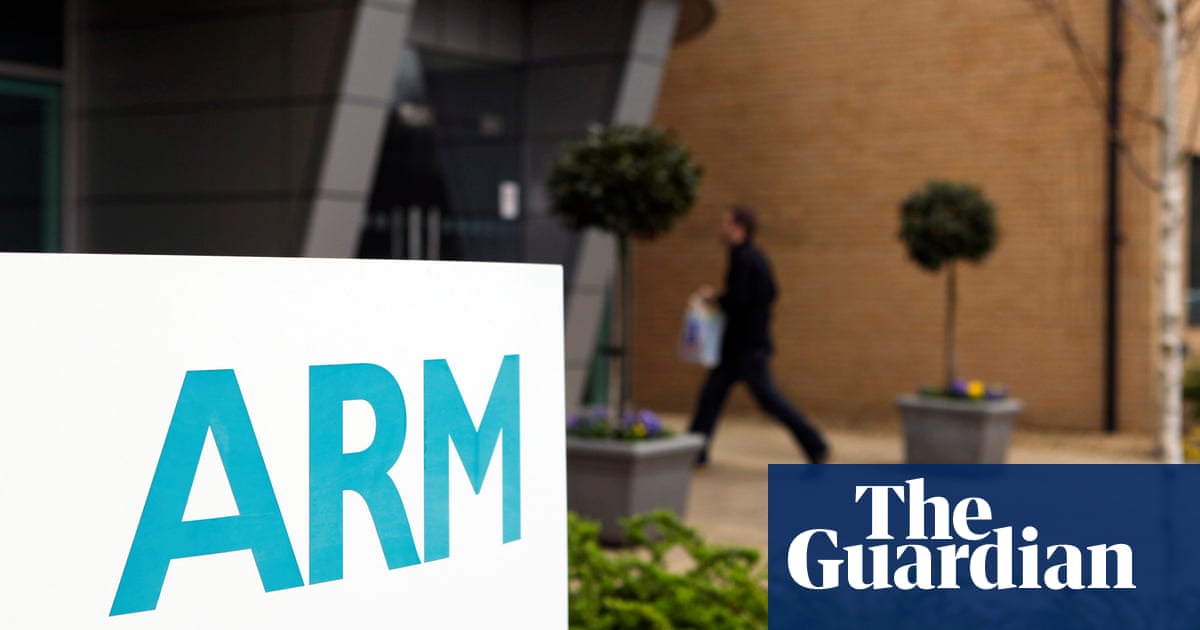 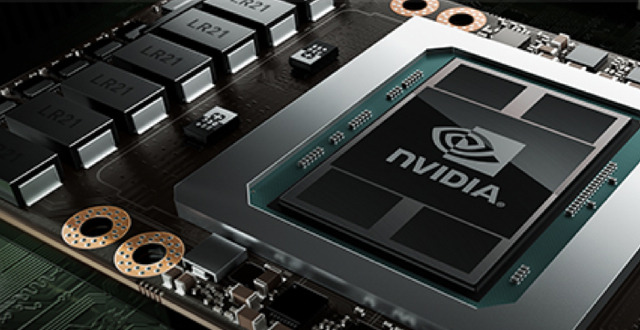 Apple not interested in takeover of Arm Holdings, report claims [u] |...

Apple was approached to discuss a potential takeover of semiconductor designer Arm Holdings, but does not plan to pursue a bid for the company, according to a new report.

Might not be too late for McNeel to make a bid

What is the background of this info in the system requirements ?