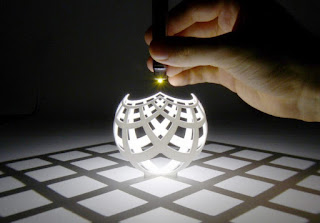 This webinar is for anyone fascinated by two, three, and even four dimensional mathematics in 3D models. Henry will broaden your exposure to visual mathematical ideas, generation of geometry and 3D printed mathematical models.