Flatten a circle on GH

Hi,
I am trying to create a simple tool for an industrial application.
I created a circle on which I represented points. I can make these points slide on the circle.
Now, I would like to flatten this circle. To represent it like 2 parallel lines on which I can still make points slide. 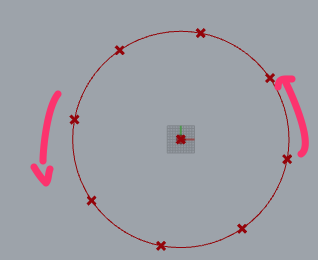 I could make a half of the line rotate around its middle point but it would be better to separate this line and see it entirely.

With the points still separated by the same distance.

Yes, it solved a big part of the problem! 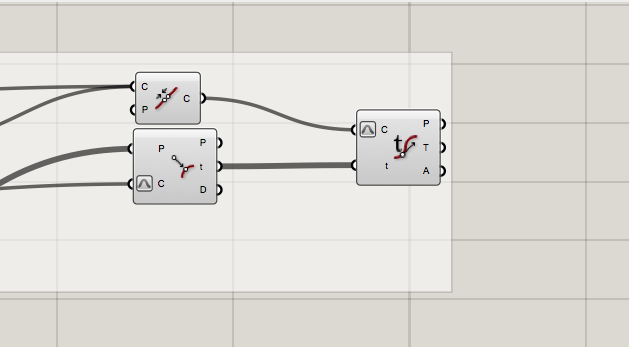 (Actually I tried to join two separated lines but the result was not the same without ‘reparametrize’).

If you are running R6 GH1.0, there is Curve Domaincomponent to make it work…

I’m not on Rhino v6, I’m not seeing the multiplication components and curve domain components on your files, your screenshots are useful. 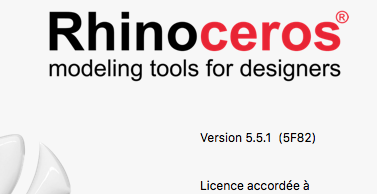 This is what I’ve got, I am trying to get something similar to the curve domain component.
Thanks @HS_Kim, the dispatch component helped a lot to put the points on the separated lines.