Hello!
I am having som trouble extruding a profile along 2 curves in gh. I have a profile, a hollow trapezoid, that I want to extrude along 2 3dcurves, i.e. the curves align with the lower corners of the trapezeoid, and the width of the trapezoid varies to follow the lines.
Is there any way to make an adaptive profile like this?
I have used Dynamo with Revit for this kind of problem earlier, but we are now considering to migrate to Tekla at my office, and I want to know if there is a possibility to do this kind of complex extrution in gh too. 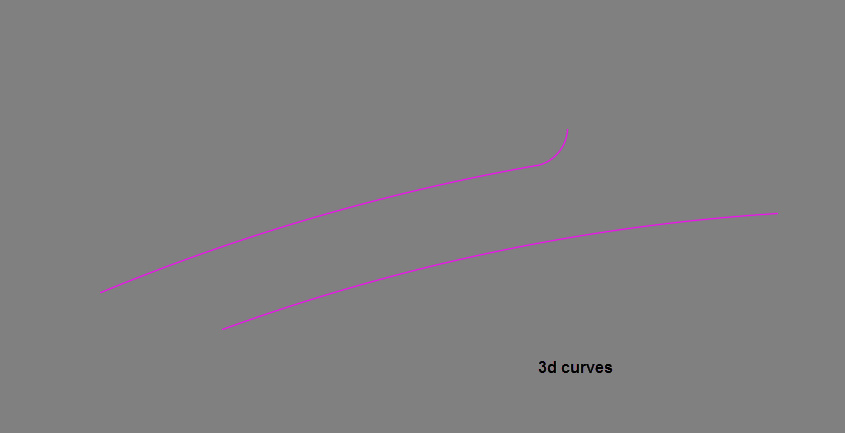 there is a component called “Sweep2”. However creating profiles isn’t as straightforward as most people think it is. It highly dependent on the properties of your profile- and rail curves and other factors. In addition to that, there are various ways in creating profiles, Rhino and Grasshopper may not return expected results. Sweep2 is rather the most basic functionality you can imagine for this kind of problem. Looking at your “3d curves” it may fail at the strong curved end of the upper curve.

Out of curiosity how would you do it in dynamo?

Thank you for the reply! Sweep2 didn’t work so well with this unfortunately.

It might be easies to use beam extruder in Tekla for this then, but it also require som manual work. Thanks for your reply!

I suggest you use Geometry Gym. It will do the job very good, it has its own library too and ot top of it all there is a plug-in for Tekla. 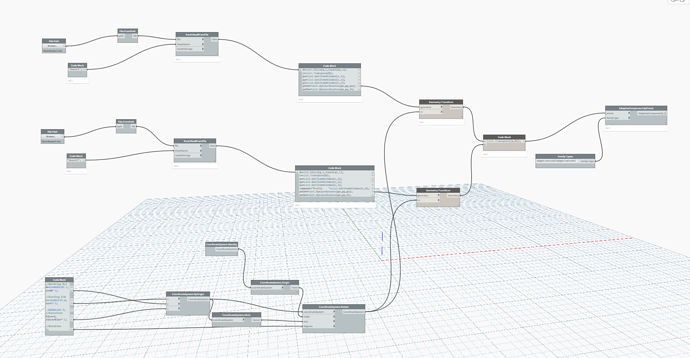 is this really not possible in grasshopper? i thought this is pretty basic stuff. you have parametric crossection with two points which represent driving curves in 3d space. it has got deterministic and only one solution and should be done simply IMHO

This is possible in few different ways but if compared to Dynamo you need to build everything little thing yourself since there are no adaptive families or variable cross-sections and constraints.