Draworder messes up when printing

Hi guys, I’ll try to provide some files in two weeks, but please know that this is a mayjor problem that Layout and the Print Preview (and the Print) doesn’t handle the draw order the same way… causing lots of trouble. 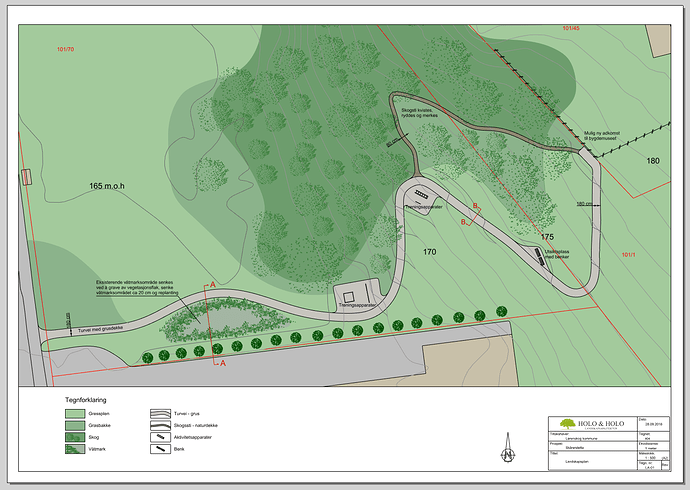 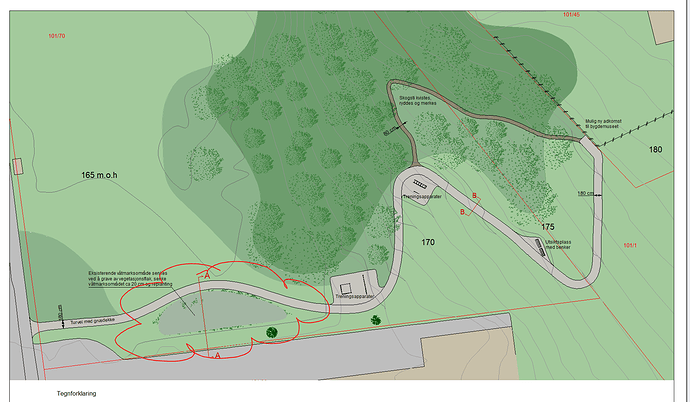 Have to run, another deadline awaits.

Here is a simple file with a messup in the draworder.
(Not the same file as shown above)

You can see the curves are higher up in the file, and the Hatch has had SENDTOBACK applied and the curves has BRINGTOFRONT applied. And still they are shown reversed. The curves are grouped, and this can be the culprit.

Something is stuck in the system so Rhino thinks the hatch shall be drawn on top in normal views and in Layout mode. But in the Print pop up it shows the right order. So again this is handling it differently than “normal” Rhino views.

According to the DisplayOrder numbers on all of the objects, they should all draw behind normal objects (normal = no draw order) , but, given the numbers that they have, I would expect the hatch to draw behind all the curves, as it has the lowest (-415) number.

I’ll add this to the pile…

And please look into why they display differently, because that is the biggest hassle. It looks good in Layout then it “is good” in our minds, and in Layout is where we want to control the result, not in the print window, there we just want to check that the stuff is aligned well on the paper. But now we always have to double check the print to see if Rhino did what we expected. That is a much bigger hassle than the draw order being messed up, because we believe our eyes more than logic when it comes to working with layouts

And the rabbit hole goes deeper… just saw that the actual PDF created had a third draw order, so now that both view and print window view looked the same we trusted the output to be the same as the print window, but it wasn’t. I’ll send you that file in a PM @pascal.