Creating smooth meshes from pipes, like TSpipe had in Tsplines?

Is there a way in grasshopper or with any plugins to create smooth/watertight meshes from a collection of curves. Like Tspipe used to do:

I tried Exoskeleton but I can’t get that to work in V6, it seems like an old plugin that’s not being supported anymore.

Exoskeleton is a free plug-in for creating meshes. It is currently comprised of two components: Exo Wireframe and Cytoskeleton. Exo Wireframe thickens line/n…

Dentro seems to kind of work, but voxels are sooo brute force and also I don’t see a way to change the size of ‘webbing’ in the intersections, is there a setting for that?..

this is what I have:

also when I say brute force, I mean that I lose interactivity to change my sliders in realtime, and even worse for Vray:

Cocoon seem to have similar approach, jut a lot slower.

Well. Tspline as you know is dead for Rhino. You can try Clayoo.

I just emailed Xavi to see if Clayoo has the GH components shipping already and if they’ll have the pipe command. I could use V5 with Tsplines (I still have it) but I’m coming up with stuff for other people.

You should bug @DanielPiker about this. He’s been doing some work in this area for the WIP that looks great.

That’s great to hear Steve. Thanks!

Hi @DanielPiker, can you please tell us more about it? Will this be available in the V7 WIP of Rhino soon? And is Steve talking about a Rhino command/tool or do you also have a Grasshopper component [in mind]?

What I’ve been working on is something to thicken up a skeleton of lines into a closed, all-quad solid mesh suitable for turning into a subd object.
It’s also allowing input of mesh quads as part of the skeleton, so you can include ‘filled-in’ portions.
The plan is to have this as both a Grasshopper component and a Rhino command.

Here’s some testing of a Grasshopper prototype:

I’d be interested to know more about what type of control of the ‘webbing’ you’re after. At the moment it just lets you control of the size of each node with an input sphere. It might also be good to include some control for how many subdivisions you get along the tube from each input line segment though, as this will affect how curvy the resulting node is: 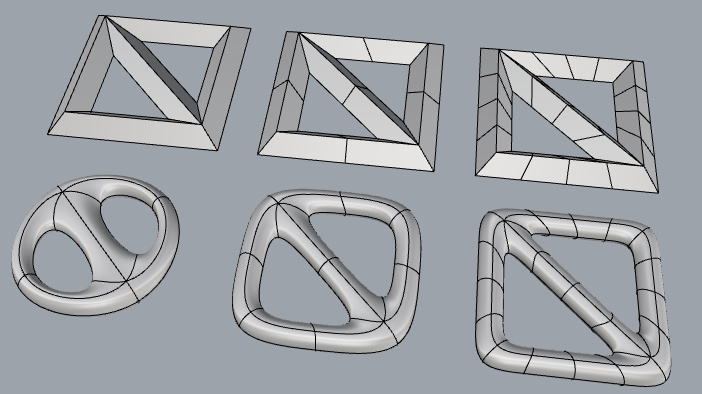 I think the shapes you showed would work well, since they look like wireframes coming from solids, but it gets more tricky to get a nice result when there are lots of edges meeting at a node from all directions, and this is something that still needs more work.

This is very cool Daniel. I have to think more about how to make it more useful and with controls that are directly related to design intent.

Let’s see if I get this right: Right now the tool seems limited to:

Just leave a few a few variation types in just one type or product/construction style: 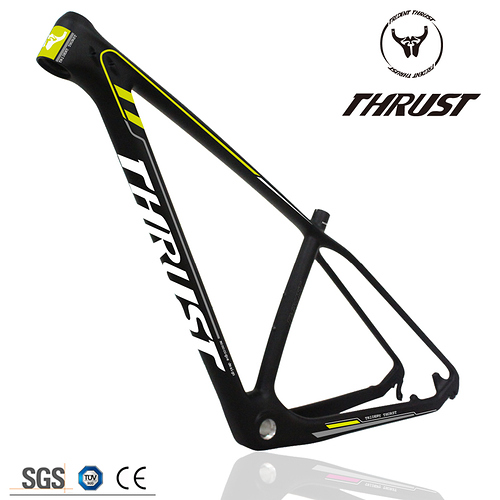 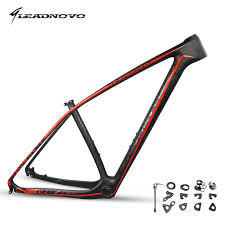 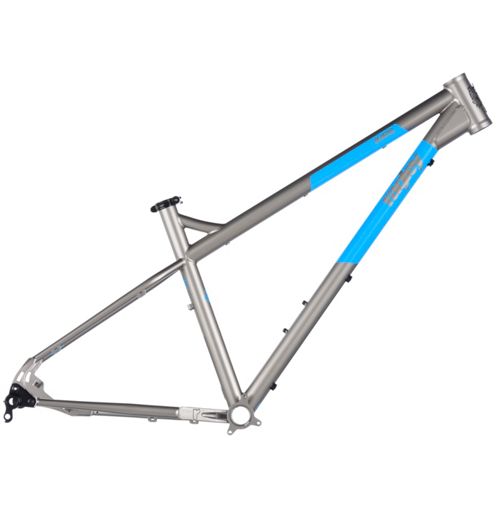 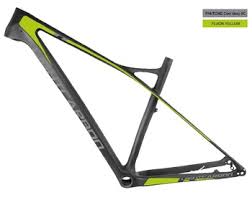 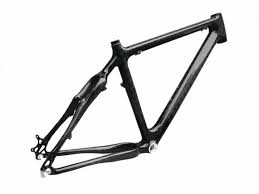 Ask @pascal how he would create a tool that can help him model various types of dream bike frames. That would cover most of the use cases of the tool as a starting point.

G is on the right wavelength here. CONTROL is key in terms of adding value.

Think in terms of existing tools, i.e., loft, network surface: the ability to define specific areas of a given surface, and the ‘magic’ happens in the margins - in between.

If we can exercise specific control to a specified degree, what happens in between defined constraints is all good, especially with this proposed form of object creation.

Amazing work! When will this be released??

Who thought it was possible to fall in love with a video !!
Incredible work !
Maybe a way to set sharp edge on specifics ones could be nice too…

Absolutely great tool! As it seems to me (from the video) a lot functionality that seems valuable in such a tool is already implemented.
Really helpful is that you can distinguish between “surface” and wire frame (like marked in the picture) from closes polyline loops. How would the user make this differentiation?
One think that could be great if you are able to scale “surfaces” really thin, based on their “Normals”… A grasshopper component would be awesome… 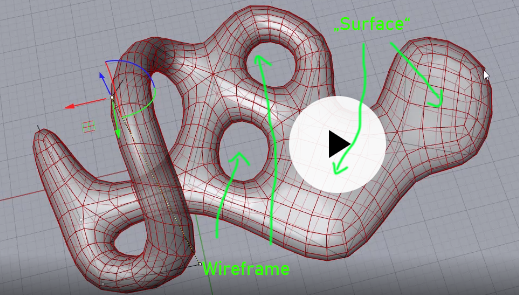 Hi Michael, that’s what we do today in Modo. It works very well, but in a linear and uneditable fashion. I hope Daniel can come up with a better way so we can procedurally modify the skeleton polylines and the model updates while maintaining the sharpness/roundness/circular sections we defined.

Grasshopper allows anything to be editable after the fact. In fact, for mesh there is already an edge loop component in the mesh tools plugin.

I’m Albert Li, an Ameba’s developer and your fans^_^. I have a question about extracting skeleton lines from a 3d mesh model. Do you have some research about it? Could you please share your opinion in this problem?

I did look at some approaches for automatically finding a medial axis or skeleton for 3d shapes, as it could be nice to not have to manually draw these.
My impression from what I’ve seen so far though is that it is quite tricky to get a very clean skeleton from arbitrary geometry with any totally automated technique, as even small bumps in the mesh result in extra branches in the skeleton, and even if these can be ‘pruned’ the result still often doesn’t match what you would draw manually with knowledge of the real structure of what the shape actually represents. So for the kind of applications I was looking at it didn’t seem so promising.

However, if this is in relation to your topology optimisation work these automated techniques might be suitable, if you know the inputs will be smooth and of similar type. Maybe something voxel based like this?

Abstract We present a novel algorithm for computing the medial axes of 3D shapes. We make the observation that the medial axis of a voxel shape can be simply yet faithfully approximated by the interior Voronoi diagram of the boundary vertices, which...