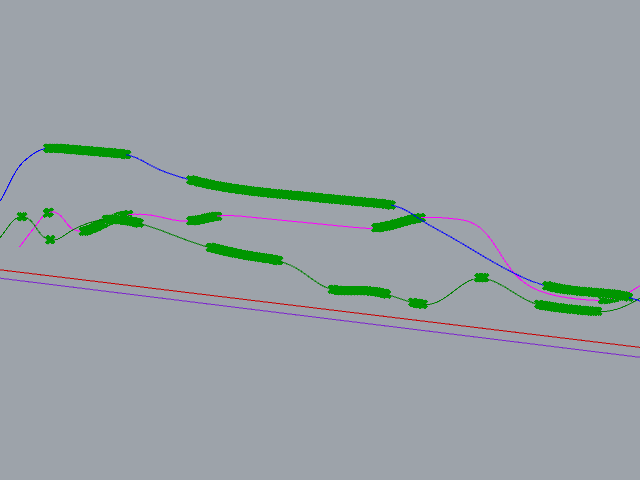 The end goal is to feed the point sequences into Interpolate Curves which in turn feeds Pipe components., and so on. 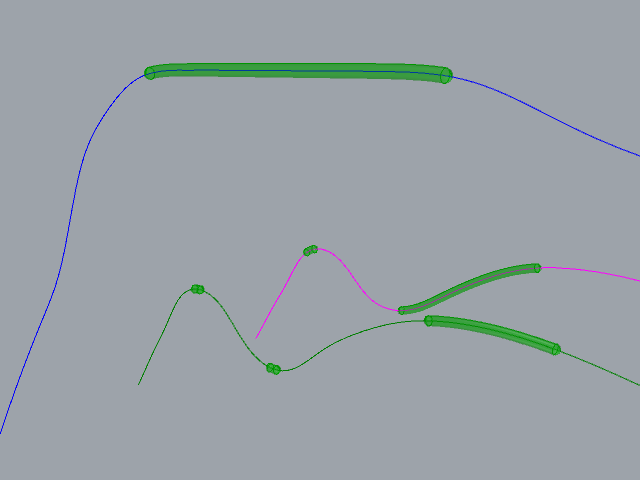 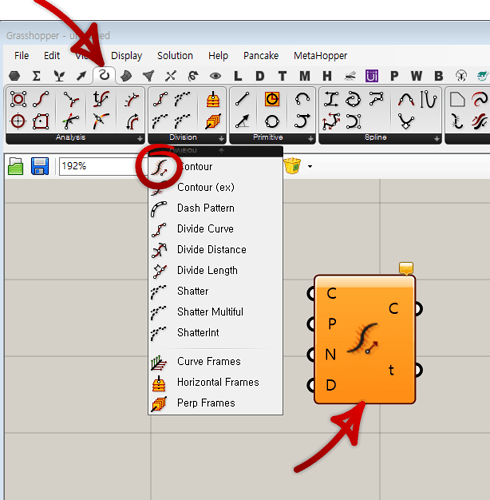 I don’t think I understand how I should use it for this task. Can you explain how you meant?

Do you mean that you want to change the points of 1mm apart in the direction of world X axis so that the distance between points is less than 1mm?

No. I want to collect - into a list/sequence - points that are 1 mm apart (Edit: all points are originally 1 mm apart, but in the gaps the points are removed). So, when distance is bigger than 1 mm, a new list/sequence should start. So on the same curve there can be multiple point lists/sequences (with 1 mm distance between the points).

The 1mm distance is only a criteria for which points should go together to form polyline, or interpolate curve.

Greater distance than 1 mm means that there’s a gap between the point-sequences (= interpolate curves).

I’m not sure if this will help you, but can you use Polyline to group points by their distances?

Yess, @HS_Kim, the marked bit does what I want (culling segments). Why didn’t i think of that?

I had focused too much on the points, but of course the “inverted” logic of “close points” is “too long segments”

Thanks, the rest was already in place, so your filter does what I was missing (I had made a script for this part, which I can drop now).

Again, many thanks HS_Kim, you’re amazing!

The result may look a bit funny, but it is what I want