Closing model and re-opening leads to glitches in beams

After closing a model and re-opening some of the old Visualarq beams are incorrectly trimmed, some missing and some flying off at odd angles.

Deleting them and remodelling doesnt work as the beam tool refuses to model new beams. We’ve re-installed Visualarq but not joy 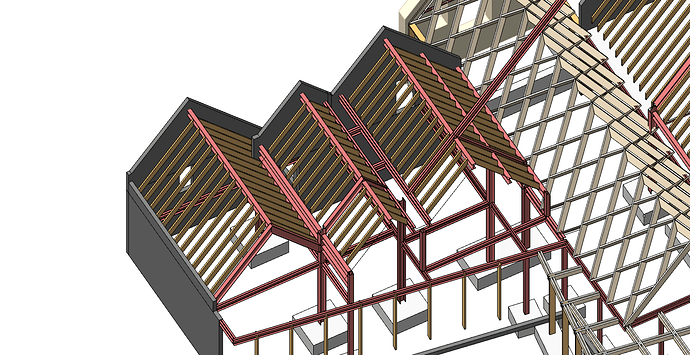 looking at this further it appears that the default beam profile does work but that the beam profiles we defined ourselves no longer do. Defining new I profiles doesnt work

@Stephen_Melville, after opening the model, select those beams and run the vaUpdate command. Does the problem persist?

Do you mean the beam command does not work? what does the command line say?

vaUpdate solves the glitchy ones but doesnt solve the inability to model defined profiles. See below.

whereas the default beam does work. See below

That’s weird!
Does the preview in the insert dialog show the beam? 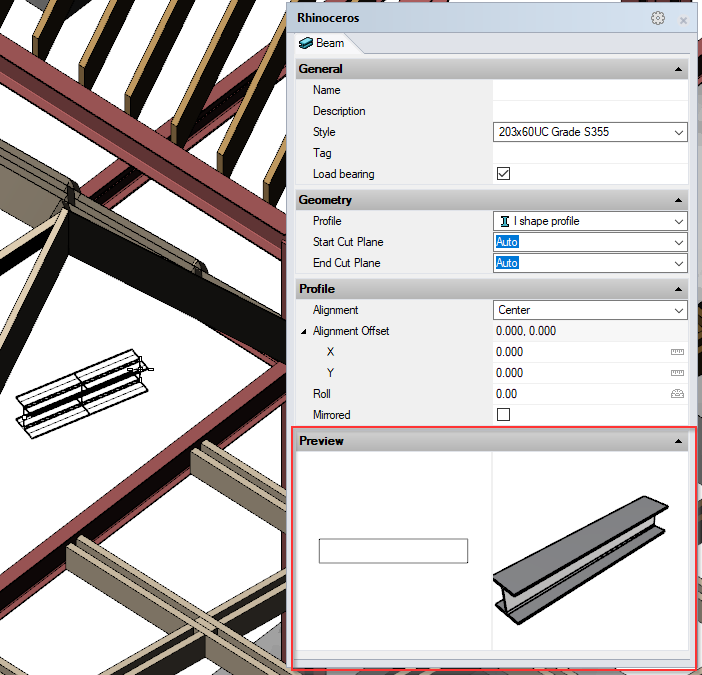 The dialog box didnt show the beam but clicking on each beam reference in turn in the list on the left kicked it into life and now I can draw the beam in the model. Super wierd. We also noticed the absolute document tolerance had defaulted to a wierd value, something like 0.000489mm. Changed it back which may have helped. Thanks