Short answer would be yes in theory. They all use the same basic NURBS technology, the “solid” vs “surface” thing doesn’t mean so much anymore, “solid modeling” used to mean that the system never ever let you do anything that left your part model in a non-closed state. They’re more flexible now…but not so flexible to allow Rhino’s freeform point editing of surfaces, which is the original basic reason it exists.

The differences are in how the interface works to make certain tasks easier or not, what sort of specific features are included or focused on, and who it’s marketed at.

With solid modelers there’s an aesthetic, that comes with modeling within the limitations. It all comes back to skill and creativity. 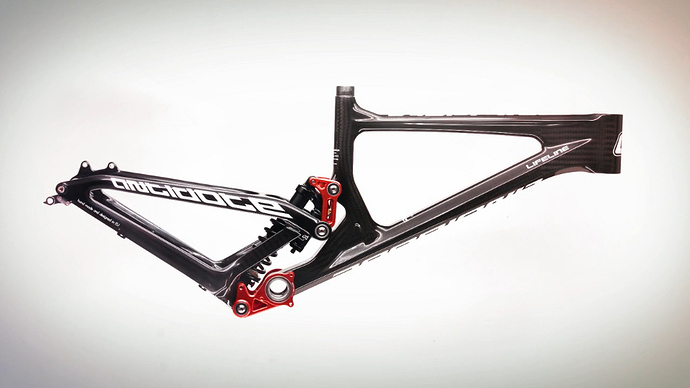 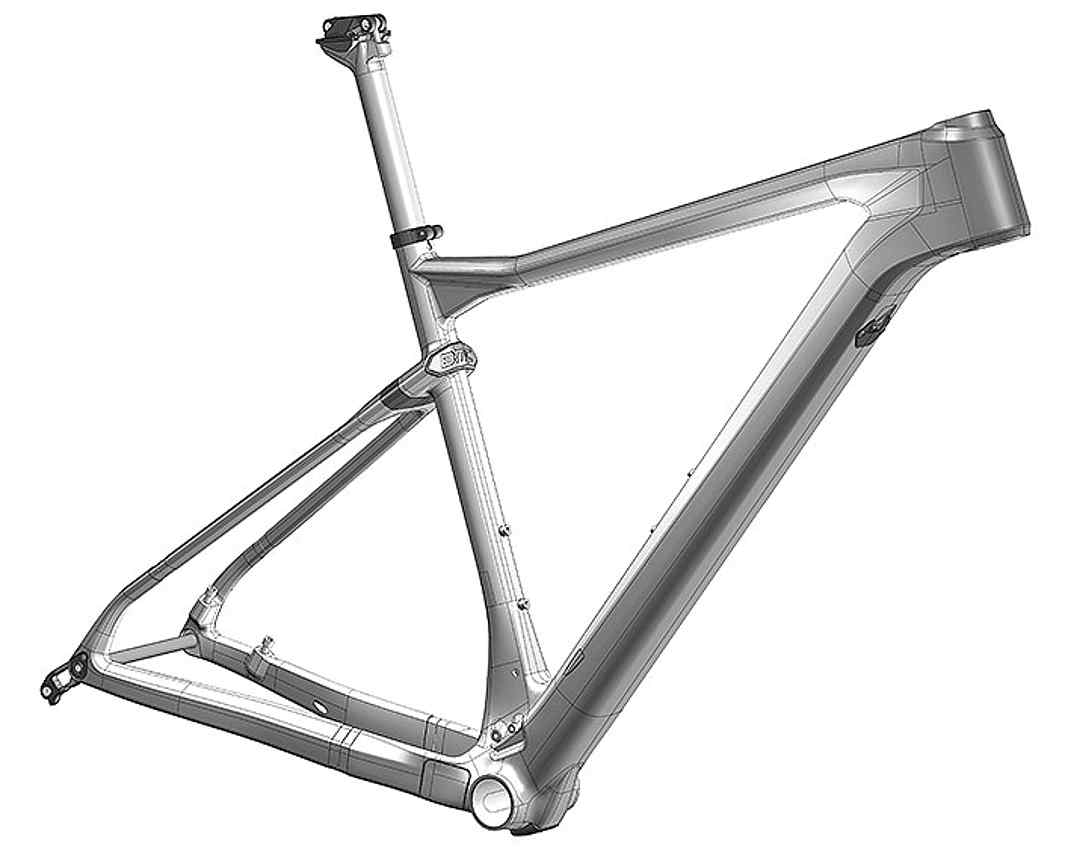 With solid modelers there’s an aesthetic, that comes with modeling within the limitations. It all comes back to skill and creativity.

Do you mean that solid modeling is missing many features and it’d better to use surface modelers?

Most have the features. It’s just near impossible to get good results when things get really complicated. Especially if the goal is to modify parametric files. BMC bikes has maintained the filleted solid body aesthetic from their humble carbon aluminum lugged frame beginnings. 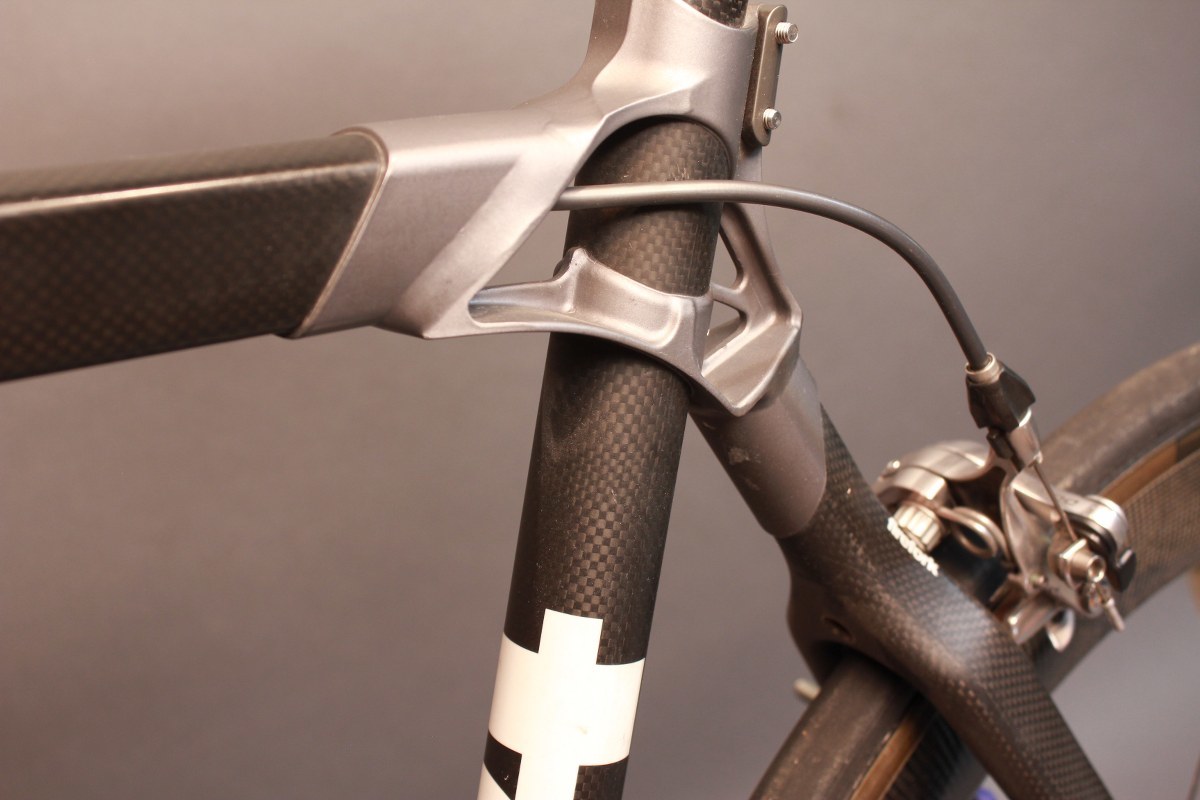 Yes. SolidWorks would be an excellent candidate. Superb filleting and excellent G2 continuity tools. One reason very many top-tier industrial design studios, but also many second-tier studios, use SolidWorks these days. And it is very affordable.

It depends on the industry sector and business segment. In some industries, you’ll rather find Creo or Catia.

I‘m not so sure. My local top tier car company is using Catia for construction and Creo for motor construction. Alias (early) and Icem Surf (late) for „visible“ surfaces. Rather new is the use of Catia Isd, which is a parametric version of Icem Surf, but its not always gold which shines.
Since we split „visible“ surfacing and its constructive rest, catia isn‘t much used in solid mode.
Well you can argue if this is good or not, but the common argument is, that solid and so 100% parametric modelling has its limits when it comes to explicit shape control. And even for constructive parts, its not uncommon that a catia guy asks a direct modelling expert for assistance.
I know Solidworks from my student days, and its a very good program. I also believe there was made a huge evolution in modelling capabilities, so many things can be done from a solid modeller only nowadays. I also believe that for 99% of all modelling tasks you can stay with solidworks and it will give excellent results. So yeah, borders begin to disappear, but tools of high-end surface modellers are still unmatched and so there is always a good reason to loose parametric and solid description and to tweak controlpoints manually.

Well, the question was can one do with solid modelling software what one can do with Rhino, and I would say SolidWorks is an excellent choice, looking how fast it spreads in top-tier and second-tier design studios. Maybe it is different in the U.S.

Like I said, it depends on industry sector and business segment.

I’ve been to an Autodesk event 2 month ago. I’m still disappointed regarding Dynamo. Don’t know the latest release yet, but when I used it with Alias it was impossible to create geometry usable for real application. Grasshopper/Rhinocommon is much more advanced.
What in my opinion will become a gamechanger if the Alias tools will be callable from script (OpenAPI). This is planned, but its rather a mid term goal.

For product design, I found the current iteration of Autodesk Dynamo a game changer, as far as what is needed in this sector is concerned. For automotive, it might be a very different story, as that is a highly specialised industry.

In your opinion, what does Dynamo better compared to Grasshopper, regarding product design? What is the game changer?

It’s not about “better”. I find it, considering use in industrial design studios, more intuitive and less cluttered, less specialised. In industrial design, you often can’t allow fiddling around with an overload of options, as interesting as that is. Also, from a commercial standpoint, I find the integration of Dynamo, Alias and Speedform very compelling, in terms of managing users, the studio software base, etc.

That’s a good point. Its definitely a big plus if everything is within one base and if its more intuitive (although this is subjective). Furthermore I’m working with GH for 7 years now, so I’m maybe biased and high on expectation

For me Dynamo is not bad at all, but nothing special (yet).
Its just another visual programming editor. Grasshopper wasn’t the first one either.

There is just one aspect, which disappoint me a bit:
It is incredible hard to maintain clean geometry (not class A in particular, but just simplified geometry).
In my understanding this is due to the fact, that its not the Alias geometrical kernel, which is used. I give you an example; I was testing Dynamo by doing a simple perforation pattern. The problem, the moment you project circles each circle contains hundreds of cp. This not only slows everything down, it also makes it impossible to build from it further. Sure if you use Grasshopper, you have similar limitation based from Rhinocommon. However, since Rhinocommon is a rich toolset you can simply build workarounds. This isn’t intuitive and needs a lot of expertise yes, but at least its possible. Imagine being able to use what Alias gives you. This immediately will change everything (at least for me), and if you believe what AD says this will come true one day. So I’m still high on expectation

its not the Alias geometrical kernel, which is used.

It’s indeed not, it’s the ProtoGeometry kernel. Which in turn was/is the geometry kernel from DesignScript, which in turn is partially what Dynamo is built upon (the node-in-code scripting language itself is DesignScript). And it is in my experience also indeed no RhinoCommon.Geometry! While I certainly wouldn’t dissuade anyone from picking up Dynamo (especially if you’re using it within Revit for Revity things i.e. not using ProtoGeometry etc.), but in comparison to using Grasshopper/RhinoCommon it really is a pain* on almost every single comparable level.

So I’m still high on expectation

Yes, many studios are looking at the Speedform/Alias conjunction again, with so many new functions, complementing the SolidWorks/Creo workflow. Exciting times for industrial design.