Can I get a polysurface from Sweep2?

I see that GH Sweep2 returnes an untrimmed surface, even if the section is a polygon, and this I suspect generates further problems when using boolean operations on that object. I know that if I bake it, i get a polysurface but is it possible to get it within Gh?

LATER EDIT:
Found this thread that includes a scriptable component which converts the untrimmed surface into a polysurface

Can someone help me to understand? Thanks in advance.

Pufferfish has a Split Kinky Surface component that will do it, if that helps. 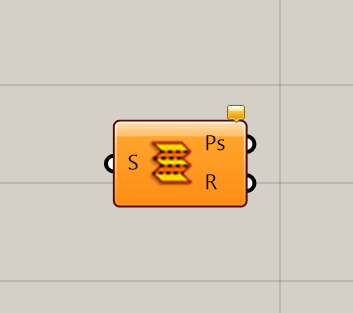