I’ve got a block with 1 polysurface that’s acting a bit weird. When I select it, the gumball makes it seem like the block is way bigger than it actually is. 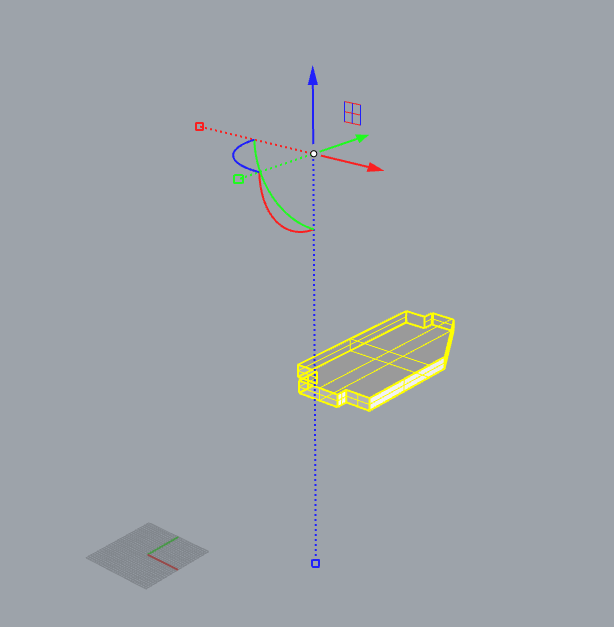 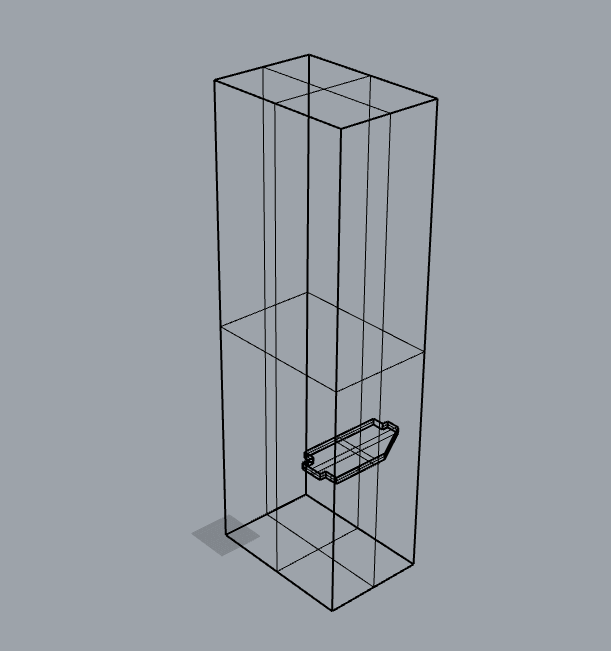 Hm… the insertion point for this block is way off at -1254.420,0.000,403.777 - but the underlying surfaces in the brep that is in the block are large - they account for the bounding box, though I do not think they should. If you BlockEdit and ShrinkTrimmedSrf on the object, it should sort itself out.

Just Exploding and Joining in BlockEdit is enough to sort it out as well.

Thanks for the tip, that helps. Strange though, I haven’t had this with any other blocks I made which also contain polysurfaces with trimmed surface.

What is even stranger is that when I explode the polysurface and untrim the edges, there are surfaces that stick out of that bounding box which I created before. 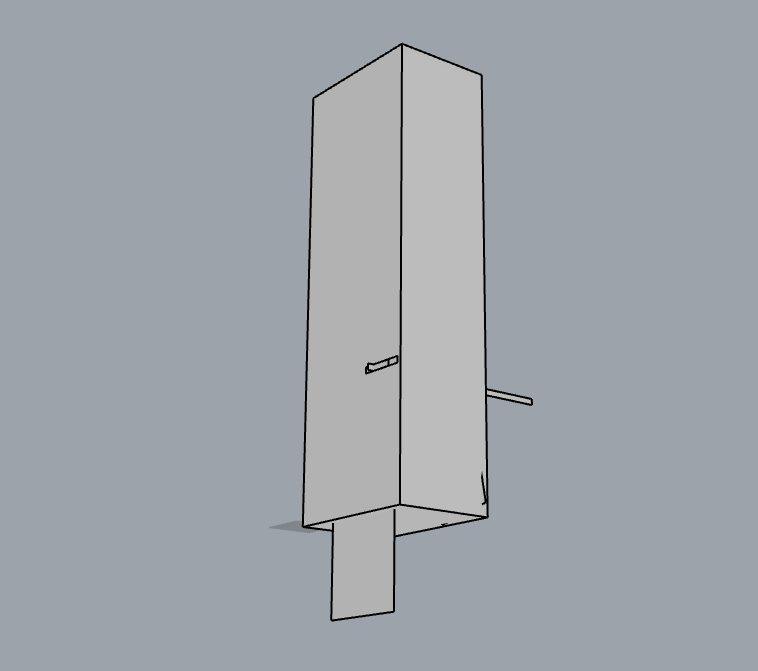