Blender 2.8 Grease Pencil and Rhino's potential to develop this.? please 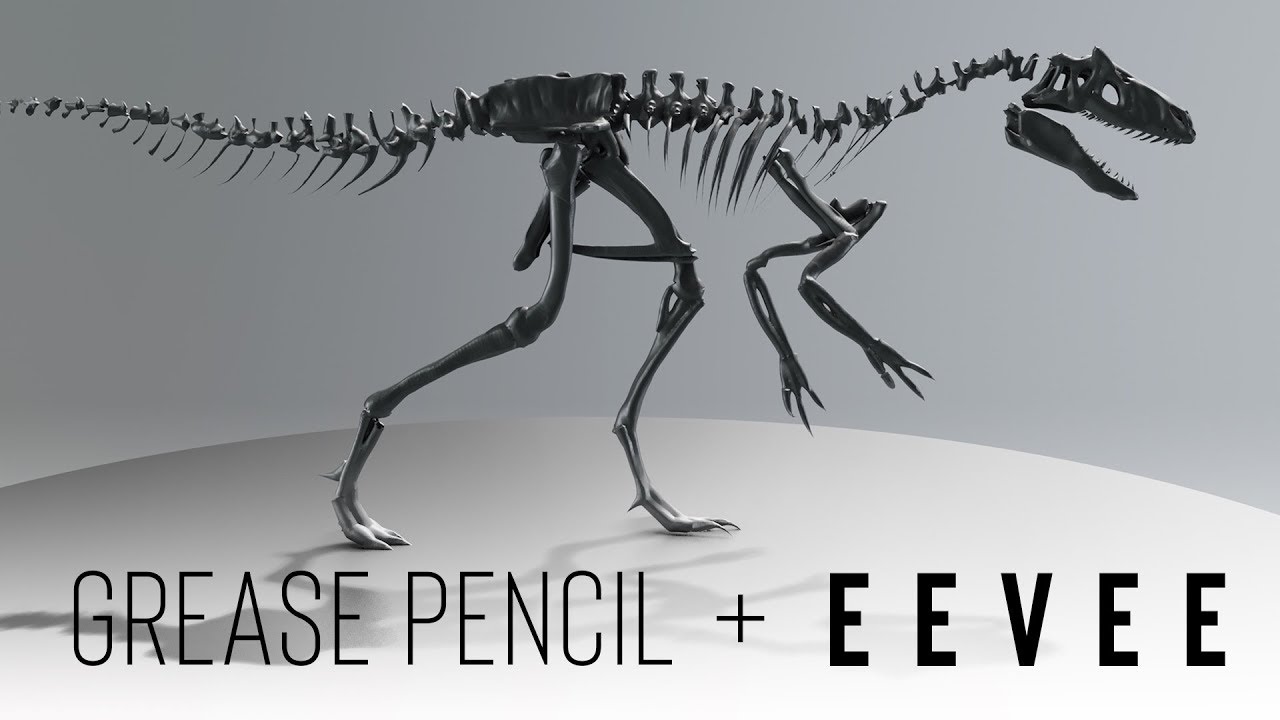 I have been taking this series by Jama Jurabaev I am wondering if anyone has worked with Grease pencil in the New Blender Releases. Rhino Being a NURB modeler, I find that Rhino is perfectly positioned to develop this modeling approach that is just now being developed in Blender. Blender is currently doing far more with far far less tools in this regards and rhino has a long history of tool development for exactly this topic. bezier curves in 3D space.

Rhino as not just a Cad/Cam program but also a conceptual design tool would be a very welcomed interesting addition. I don’t think requires a ton of work on the developers part. it appears most of the magic of grease pencil is in rendering and the ability to convert from a rendered pencil view to an actual Polymesh solid is not that complex considering all the tools that are already in Rhino. Just my 2 bits on this is all.