When placing the image below using BackgroundBitmap in version 5, then I just get a white rectangle. In version 3.0, it works fine. The same with other images.

How do I make background bitmaps work in Rhino 5?

I read that with background bitmaps, it’s a good idea to check Tools→Options→Appearance→OpenGL, but I don’t have an option OpenGL. The graphics chipset in that machine is an ancient ATI Mobility Radeon 9000. Operating system is XP/SP3, and the graphics driver is the latest.

This can happen if the bitmap has just 2 colors. If you have a bitmap editor, open the file in it and increase the color depth to 24-bit or 32-bit color.

The image attached to my above post is 24 bits deep. With another image, I tried various bit depths, and even JPEG. I don’t think the problem is related to the image format. 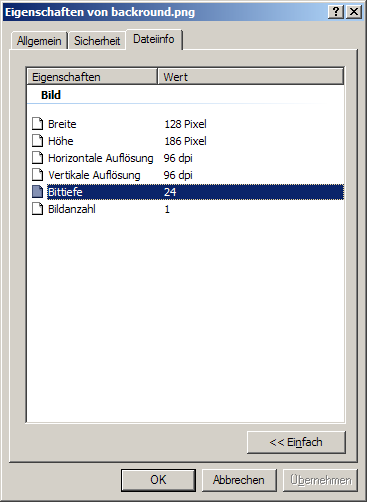 I now tried with 32 bits of depth (true color plus alpha channel), and - as expected - I get the same result: Just a white rectangle appears.

Got it to work.

First of all, I do have the OpenGL options. They are actually under: Tools→Options…→Rhino Options→View→OpenGL

If I disable “Use accelerated hardware modes”, then the background bitmap appears.

Can you post your bitmap? What kind of video card do you have?

Can you post your bitmap? What kind of video card do you have?

That’s in my first post in this thread. Please let me know if you need additional information.

Hmm, seems to work here - at least on the two system I tested the .png file on. 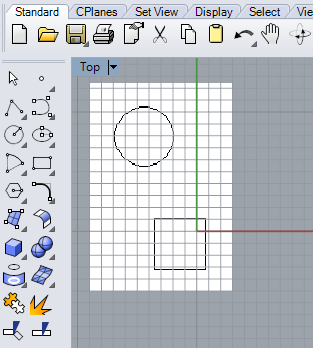 Have you check to see if their is a video driver updated available from AMD?

Just wanted to say thank you for shedding light on this. I was almost tearing my hair out when my students were unable to see the picture I uploaded for them to work with.

Don’t know if this has been solved - I’m still playing with an old trial version, and I noticed that the problem has to do with size. On my system a 2060×1176 px image displays, but not a 2047×1176 px one. Perhaps some graphics drivers demand that side length is divisible by four.

I has this problem for a while and never bothered to do anything about it. Just searched and found this thread.

This Worked as suggested by @feklee

First of all, I do have the OpenGL options. They are actually under: Tools→Options…→Rhino Options→View→OpenGL

If I disable “Use accelerated hardware modes”, then the background bitmap appears.

Can you post a screen capture of the OpenGL page?

No prob, here you go.
Photo works when ‘Use Accelerated hardware modes’ is deselected. 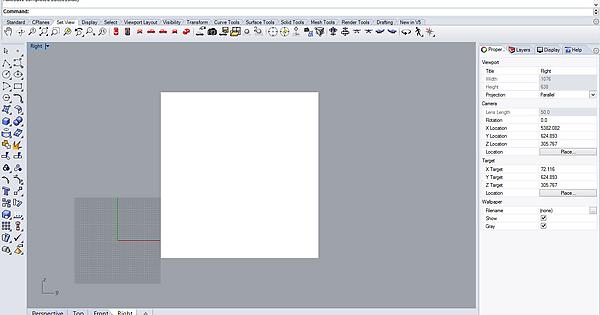 @mcbennett Is width and height of your photo divisible by four?

Nope. I changed the dimensions to make height and width division by 4 and that works too.

I would prefer to leave accelerated hardware modes off as when I use this function, it is images from the internet and saves a step of opening graphic editing software.

@pascal can you help here? Rhino is only using the generic Microsoft OGL driver…