Apple’s M1 chip has its RAM, CPU, GPU, etc. all in one chip. It consumes order of magnitude less power than comparable Intel CPUs. The GPU is fast enough for most CAD users. 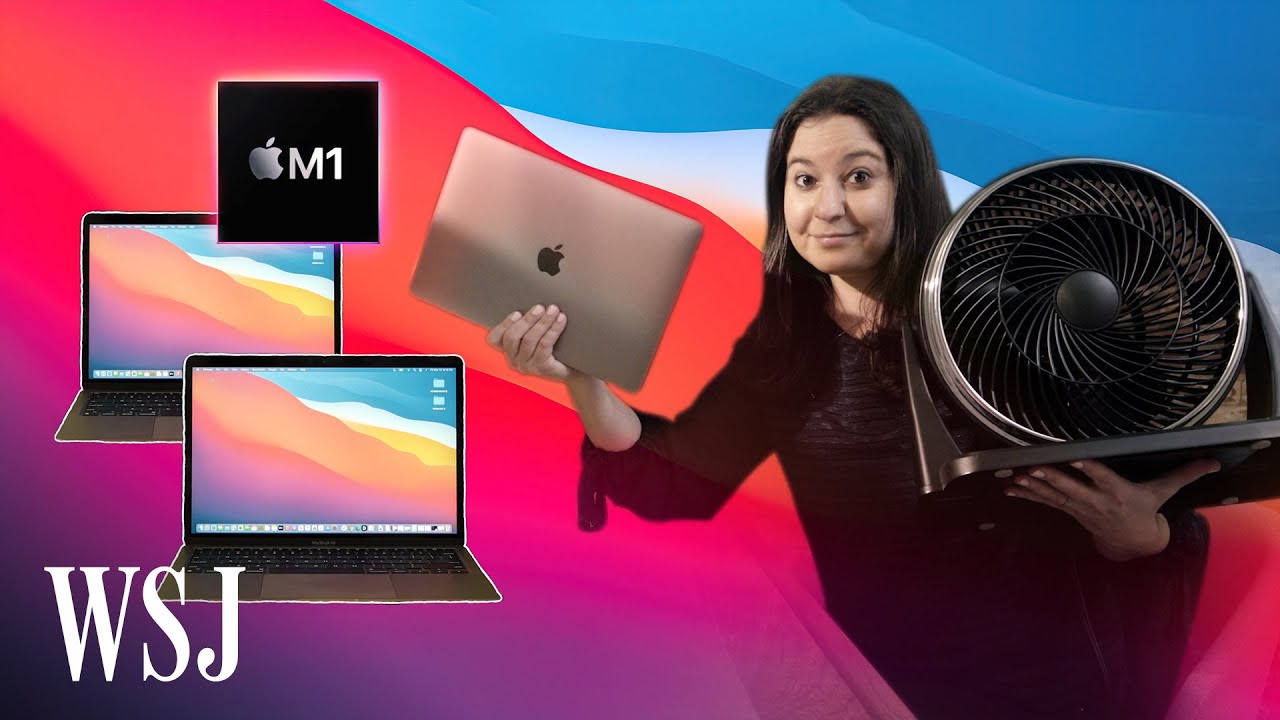 Hey Henning, read some of your repplies and perceive you might be able to help me plase and thanks.
i have a macbook pro 13 2015 16gb ram i7 intel iris graphics 6100 512 ssd.
i used rhino before, never outstanding capability with high loads or rendering. it has been crashin lately more and more. i changes to big sur ios and only run rhino nowadays with out any other programs and it hasnt been crashing, cross fingers.
any way was thinking about changing my computer for a same one from this year with intel iris plus graphics i7 13 inch 32gb, (first question, do you perceive some sort of improvement in computer i have now towards new one with more cores iris plus and the 32gb ram?)
or a m1 macbook (second question is M1 working with rhino 6,7 rosetta? somehow or doesnt even turn on?)

(other question, plan B is getting a macbook pro 16 way more expensive, 32gb ram i9 amd radeon 8gb, would that be way faster and work smoothly with rhino in your opinion?

i use rhino for product designing, rendering, architecture, i at same time use illustrator and photoshop with rhinoceros many times

Hello - are you sending in crash reports?

or a m1 macbook (second question is M1 working with rhino 6,7 rosetta? somehow or doesnt even turn on?)

Again, for up-to-date information about Rhino for Mac and Apple Silicon, don’t ask users to speculate but see this thread: https://discourse.mcneel.com/t/apple-silicon-and-rhino-for-mac-the-work-continues/
-wim

I design jewellery, so there is often quite a lot of complexity in the pieces, (sometimes hundreds of gemstones at the same time) and it is buttery smooth.

Depending on your use case, the base model might be enough.

anthony, thanks for that detailled answer.
why rhino 5 insetead of 6 or 7?

I’m still on Rhino 5 only because I haven’t upgraded to the new version yet. I think I am going to buy version 7 next week now I know SubD is there!

trying it out on the MacBook Pro m1, was all working fine in wireframe but once in shade view I received the wheel of death until I had to force stop it.

So, good enough for a quick fix on the road, but, not for sole production work.

Given the shinny new rendering tools in v7, time to get a new iMac with the better AMD GPUs. (My current machine is a 2015 i7 Quadcore. Seemed good at the time…)

tweaking some of the the display mode preferences for shaded view made it stop crashing. it works flawlessly for me now. Keep in mind I don’t use rhino for rendering, just for 3D modeling of concepts in an industrial design workflow.

tried to roll back to factory settings and started crashing again, seems to have issues with this particular setting:

it crashes when using the custom material (which is stock setting) and when trying to display/edit material properties in general. In shaded mode it’s kinda irrelevant to have custom material. I just use Object’s color.

tweaking some of the the display mode preferences for shaded view made it stop crashing.

Thanks for reporting this. This gives us an interesting clue.

glad I could help.

Presuming there will eventually be a Universal binary version of Rhino for Apple Silicon–whether that’s a later version of v.7 or if it’s not until v.8–does that open the door for a version of Rhino eventually running on, say, an iPad Pro? Current iOS apps already run on ARM macs, so it’s reasonable to presume that the portability is bidirectional… given the popularity and success of uMake/Shapr3D/OnShape on the iPad (despite the latter being cloud-hosted), it seems like a slam dunk.

thanks for the post - I was thinking about this as well. I don’t know how much extra work that would be, but maybe it could be worth it -> looking at the pricing of Shapr3D for example.

Probably very hard. We would need to rethink distribution as app store is the only way to go on an iPad. Also, no external plugins or grasshopper components would work.

so it’s reasonable to presume that the portability is bidirectional

I wouldn’t be sure about this…

given the popularity and success of uMake/Shapr3D/OnShape

The main issue for me doing 3D on a tablet is the pencil- or touch-only input, which makes exact drawing weird and cumbersome in my experience. I often use pen-based input on my desktop (with a Wacom tablet) for sculpting or manipulation without the need for exact positioning (in C4D), but I don’t think Rhino falls into that category.

Doing 3D on my iPad feels like running in a bag, but that could be me. I love drawing and writing on it, but I don’t consider the current software lineup intuitive enough to justify the drawbacks of 3D modelling.

We would need to rethink distribution as app store is the only way to go on an iPad.

I am a bit of a Apple Fanboy using Macs for now more than 20 years. Before i used Windows and there are still things i miss. Things which got worse and worse on Apple. So i am speaking out in a Love Hate manner.

no external plugins or grasshopper components would work.

since also Microsoft has already stepped in the direction of home made ARM technology, at some point probably not very far from now all plugins might have to go through adjustment. While it is not 100% clear if Microsoft will keep this advances to servers and the Surface devices only, seeing how efficient this technology already is as Apple is proving right now, the question arises how much development could get lost if you are avoiding this probability, versus trying to reconfigure and prioritize development strategies? Honestly I have no idea how compatible these technologies could be, but since they have the same basis, merging the platform software development may become far more imminent than now.

pencil- or touch-only input, which makes exact drawing weird an cumbersome in my experience

with a proper snapping that would be easily fixed i assume.