As the topic says, I want to use GH to create a V-Ray camera animation based on my existing namedViews. The following video is basically what i need, though I dont want an interpolated camera movement but just render the exact views of my existing cameras as one frame of the animation.
Also, because I am rendering 360° panoramas for a VR-Tour, i dont think I need the whole target-part of the video.
Finally, I should say that I am talking about hundreds of cameras, which means that my colleagues have spent the last couple nights uploading each camera to chaos cloud rendering individually. So, submitting one camera animation will decrease our workload by many many hours, even if I have to grab 200 camera views from the viewport (the video will tell you what I mean).

Thanks for any help in advance 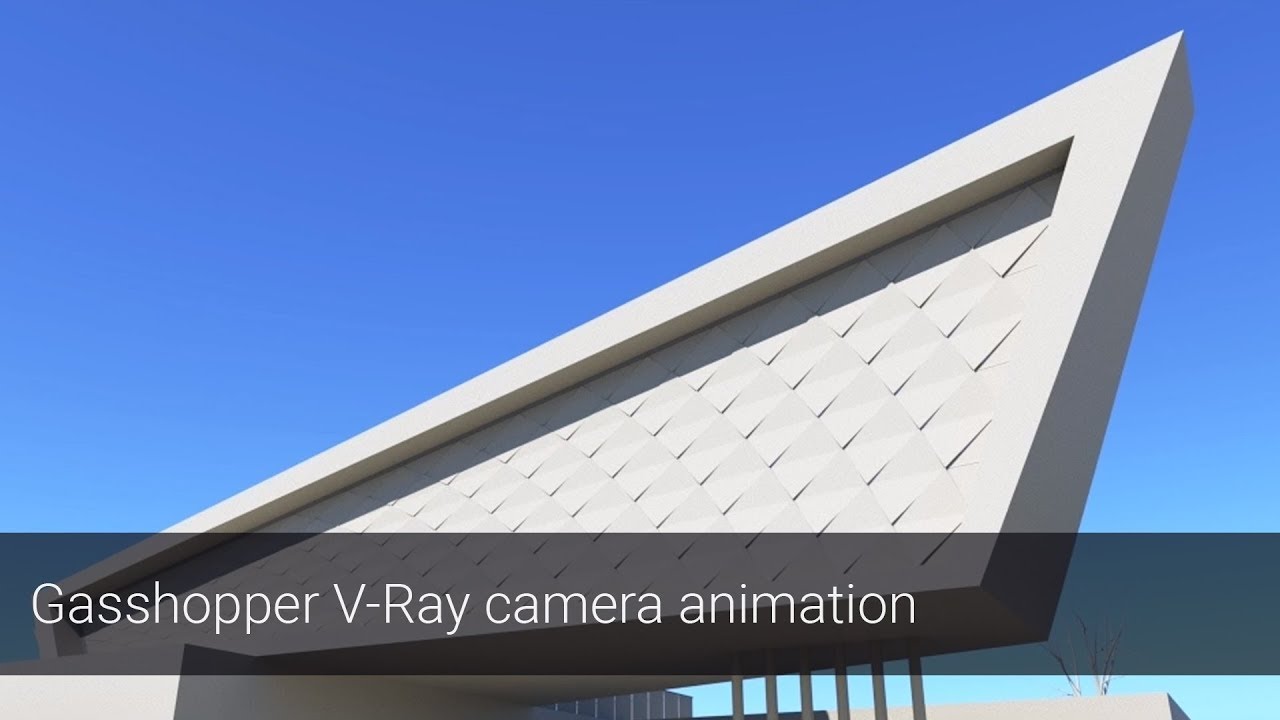 There is no way to grab the Rhino view parameters in grasshopper via component. The only way is to use a script. Having Location and Target values for each named view in the current file, you can select them for each frame using the animation component, as shown in the video
This is a simple C# script that does the job:

and here is how it looks like for me: