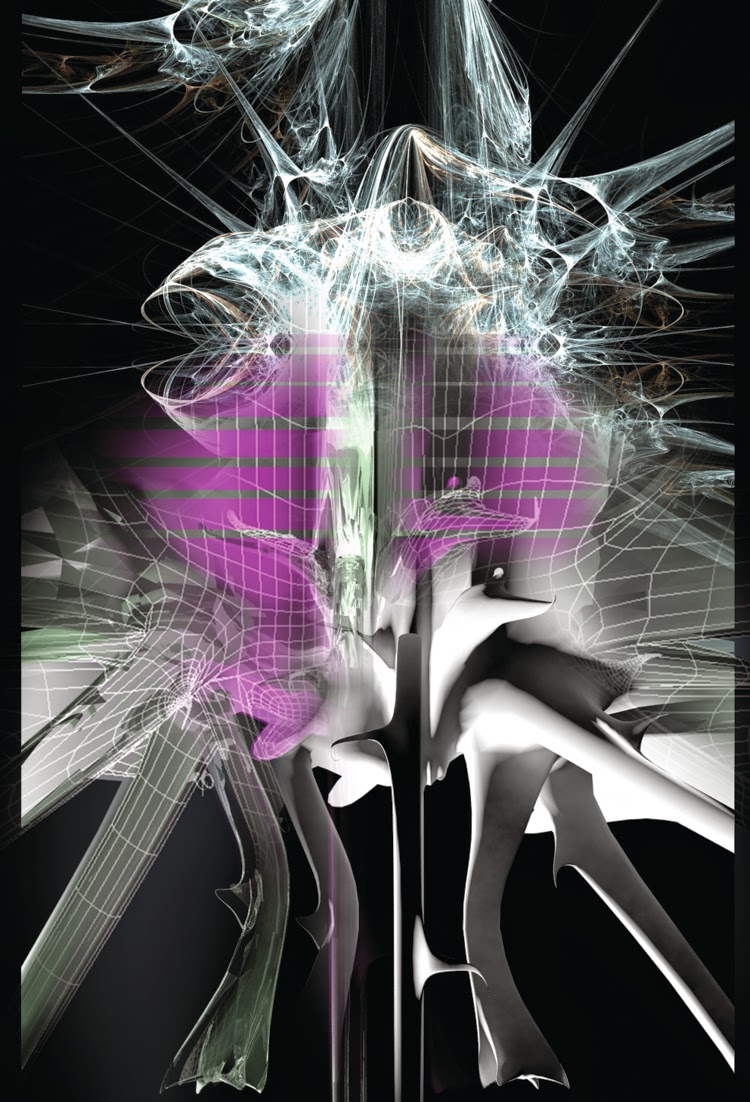 AA Greece Visiting School is a mobile workshop series which will travel and reach every other city outside the country’s capital. It functions as a ‘satellite’ of education that promotes the Architectural Association’s exclusive, intensive form of teaching and learning around the country. AA Greece VS aims on visiting a different city each year and construct a single large-scale model which will act as an active nod of communication among the various locations.

In 2014, the School will initiate its design agenda with an architectural approach that is focused on the aspect of connection. The city of Patras which is the starting node of AA Greece VS, was chosen by the European Commission to be the European Capital of Culture for the year 2006. The concept of the event revolved around the main theme of “Bridges” and “Dialogues”, drawing benefit from the city’s rich history and its position as a “Gate to the West”, to underline the essence of the productive interaction of culture and civilizations in Europe. The AA Greece Visiting School investigates how well existing buildings with various sightlines and variant spatial grammars perform according to human perception. In sync with the flexible and adaptive concept of parasitical structures, the research focuses on the making of transformable large-scale creations that accentuate prominent architectural features of existing buildings. The research looks at how cultural factors, specific preferences, experiences, and expectations can lead to the transformation of architectural parasitical structures.