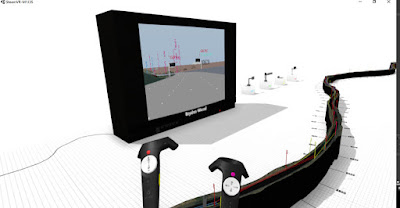 This is the fourth meeting of the AR/VR for Rhino User Group organized by SimplyRhino UK.

The group is for those who are interested in meeting in order to network, discuss and explore virtual and augmented reality solutions for Rhino3d.

The meetings follow a simple format of at least one presentation from a customer with experience in this field, followed by group discussion and informal pleasantries.

McNeel (the developers of Rhino) have been working on some VR tools within Rhino v6 for Windows, the resulting plug-in is called RhinoVR. Although this is an on-going project there’s some very interesting tools here for everyone interested in using Rhino as a VR platform.