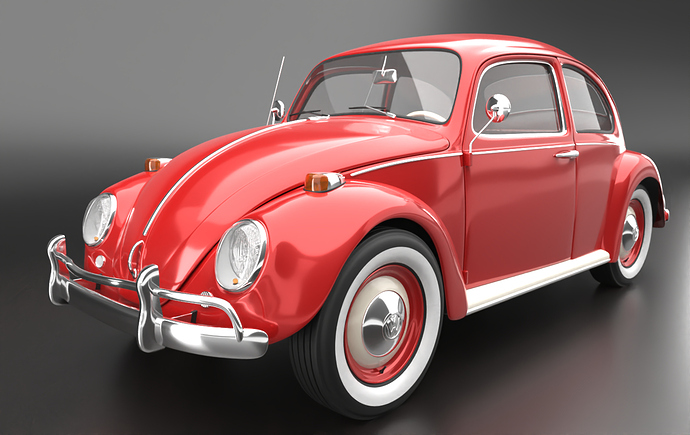 This build was started as part of @theoutside 's “Subd cars-” challenge:

Hi guys, I finally had time to start detailing on my contribution, a 1966 Beetle. It’s one massive point tweaking and remodelling job to get stuff quite nice, but it’s getting there. In the image you can see both sketch parts, finished parts and parts that are wip. [image] (I also included the custom toolbar in the image for inspiration. I use this as a floating toolbar for Sub-D modelling since I just can’t stand working with the “tab’s”

It just isn’t organised in a logic w…

Now the front exterior is completed with details as: Improved head lights, tire threads, window wipers, interior mirror and a better door handle with a dent in the door. A rubber fitting for the fender was also added as smal, dark details add realism.

Rendered in Rhino Render at 100 samples with the nVidia denoiser.

And here is the rear: 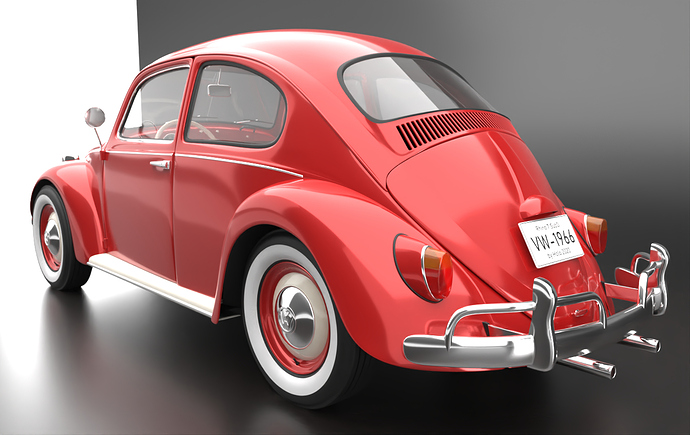 Vents done by hand as I wanted to keep it SubD… that was tedious work and not an easy task that didn’t turn out perfect, but good enough for a render. I started off faking it with black elements on top, but that didn’t give the subtle reflections that the vent’s need as they enter into the body (fillets)

Note: When I added the text to the license plate I noticed that the nVidia denoiser is much better at keeping details than the intel Denoiser.

And here is the current state of the interior: 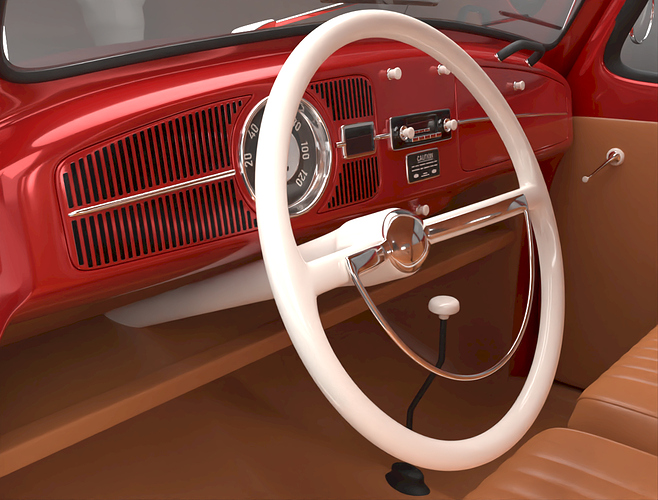 I made the texture for the vents in photoshop as adding them as physical SubD would just be too complex and too much work. (I tried and gave up integrating them into the part)
The texture is a transparent png that is used on the PBR material as bump, texture and specular map so the dark parts isn’t shiny)

And the chairs got some metal structures to support it too. 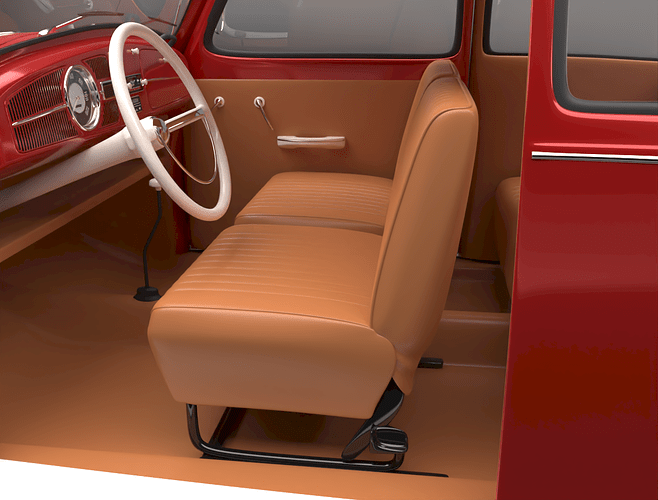 Can we make a rendering contest with this modelling ? It is freaking awesome

Yeah, I’d love to play with this model! Maybe do some hot-rodding of it.

Here you can see the difference in details on the denoisers at 50 samples: 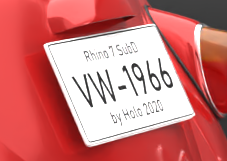 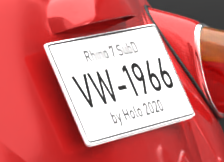 Hi Holo, valve stems would give it , that much more real looking. Nice!—-Mark

Awesome modeling on one of the greatest cars ever designed. My friend bought one a few years ago and it cost him 15 dollars for a new water pump and the car continues to work perfectly.

I use the nvidia denoiser in Vray for 3dsmax but for better detail Vray has their own denoiser. Does Rhino vray not have the vray denoiser?
Thanks for posting.
RM

Thanks, yes it’s an outstanding iconic car and one I have wanted to model for more than ten years, so it was about time!

I don’t know about the vray denoiser as I don’t use it, these images was made with the new Rhino Render (cycles) in Rhino 7.

Ok thought you were using Vray. Nice rendering glad cycles is working for you.
RM

This probably will improve when I get around to passing along the albedo pass to the denoising (post-effect) pipeline.

Do you mean that this is already implemented in the nVidia denoiser, but not the intel Denoiser?

yes it will improve a lot, we had a bug where albedo was not rendering correctly and it basically made oidn worse than useless … in fact that’s how I detected the albedo bug

I will try the subd
more flexible in modelistion not?

but it does not give good transition?

Here are some valve stems for ya 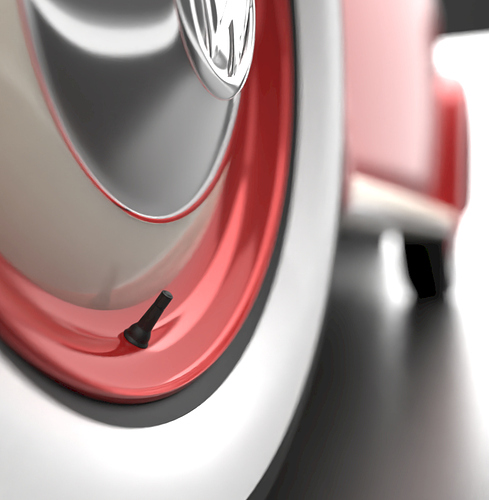 Devils in the details. Such a nice model and rendering. —-Mark

Just added an interior rendering at the top.

The digital model is looking better than the original vehicle.

How many times did Rhino crash when making these SubD vents? lol